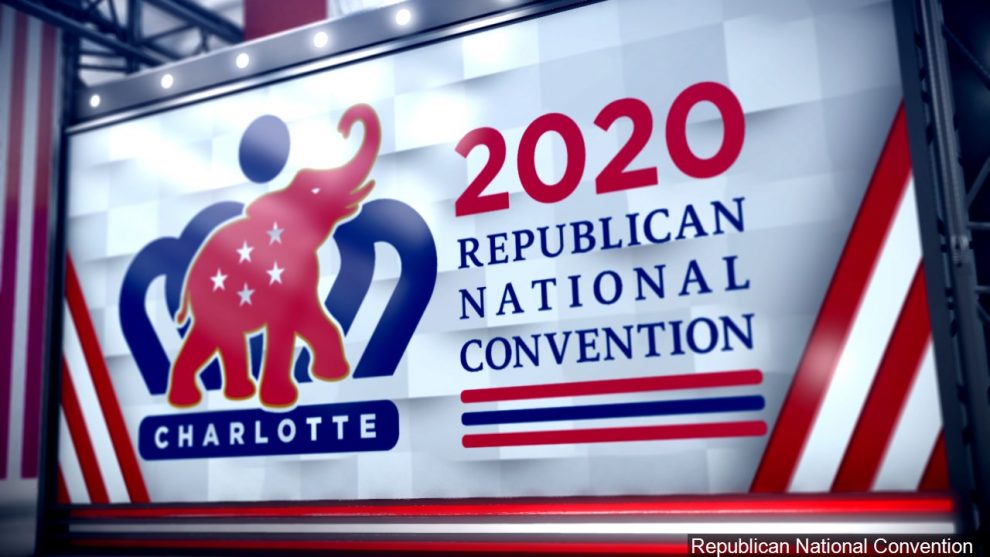 Hollywood elites expressed disgust and even physical revulsion during the first night of the Republican National Convention, ruthlessly mocking the evening’s speakers for supporting the reelection of President Donald Trump. “Is it just me or is anyone else throwing up right now?” Rob Reiner asked at the top of the broadcast.

Celebrities including Alec Baldwin, Bette Midler, Dave Bautista, and anti-Trump comedian Kathy Griffin joined in the mockery, providing snarky commentary of Monday’s virtual convention. Many of those same stars were quiet during last week’s Democratic National Convention in the latest indication that the left’s hatred of Trump outweighs their passion for Joe Biden.

Rob Reiner asked if anyone else is “throwing up right now?” at the start of Monday’s convention.

Is it just me or is anyone else throwing up right now?

Trump delivered zero. The #GOP WILL NEVER ALLOW AFRICAN AMERICANS TO GET AHEAD.

I believe that if she has any more botox, she will need an emergency federal bailout. https://t.co/rOMA3wd2Ro

🤣🤣🤣🤣🤣 OMG this shit actually happened!! Right up there with Rush Limbaugh receiving the Presidential Medal of Freedom. Such a mockery 🤮 https://t.co/Bx0TpTQcYE

The protestors were not on the McCloskey’s property but were marching lawfully down the https://t.co/F8SBXHquJu reach the mayor. The McCloskeys, brandishing guns, threatened unarmed peaceful protestors. #LockThemUp

The View host Joy Behar claimed that the far-left MSNBC “is fact checking all these liars.”

MSNBC is fact checking all these liars.

The #RNCConvention2020's claims that Donald has kept his promises is laughable. What other promises has he broken, friends? Let us count the ways. pic.twitter.com/KLdFpaIoAw

Jon Cryer called the RNC “stomach churning” and claimed he donated $200. “It’s worth it not to watch anymore.”

It’s worth it not to watch anymore. https://t.co/bDCUZmYIxq

It’s been 30 seconds into the Republican Convention and I’m already throwing up into my mouth.

They should have just let Sacha Baron Cohen produce this thing.

Comedian Wanda Sykes quipped “I don’t have enough weed to watch this foolishness.”

I don’t have enough weed to watch this foolishness. #RNC

Full Frontal with Samantha Bee joked that the RNC’s speakers resemble “anyone who’s ever been thrown out of fraternity for being too into hazing.”

Anyone who’s ever been thrown out of a fraternity for being too into hazing is speaking at tonight’s RNC. #RNCConvention2020

Trump nemesis Kathy Griffin mocked the president for inviting former hostages to speak during the convention.

Man Shot by Police in Kenosha Was Wanted for Sexual Assault
Cuban-American Businessman Warns at RNC: I Hear Echoes of Castro in Chicago, Portland