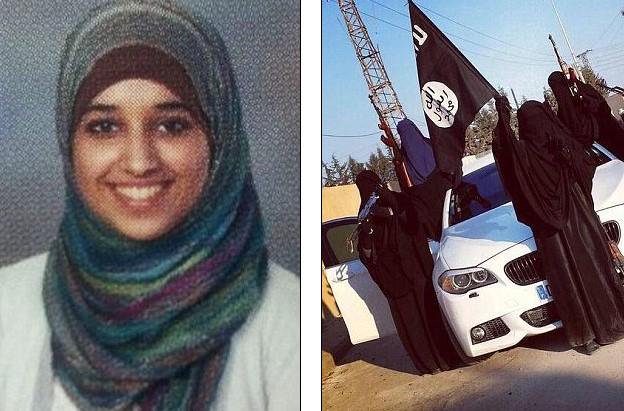 An American woman captured by Kurdish forces after fleeing the last pocket of land controlled by Islamic State says she “deeply regrets” travelling to Syria to join the terror group and has pleaded to be allowed to return to her family in Alabama.

Once one of Isis’s most prominent online agitators who took to social media to call for the blood of Americans to be spilled, Hoda Muthana, 24, claims to have made a “big mistake” when she left the US four years ago and says she was brainwashed into doing so online.

Muthana said she had not been in contact with US officials since her capture. “I would tell them please forgive me for being so ignorant, and I was really young and ignorant and I was 19 when I decided to leave. I believe that America gives second chances. I want to return and I’ll never come back to the Middle East. America can take my passport and I wouldn’t mind.”

To read more click here.
See also  Buffalo Shooter’s Prior Threat, Hospital Stay Under Scrutiny
→ What are your thoughts? ←
Scroll down to leave a comment: