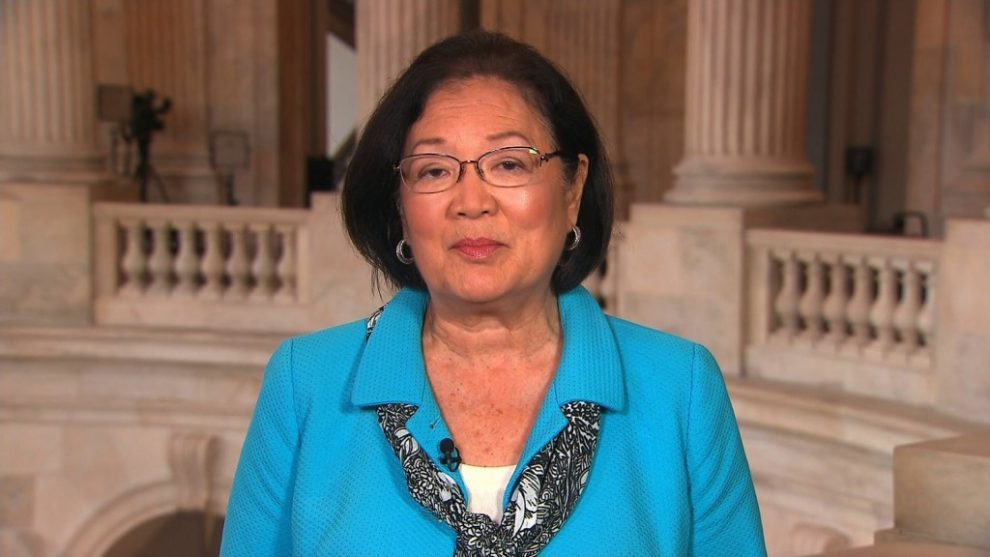 Senator Mazie Hirono (D-HI) said on this week’s broadcast of “The Sunday Show” on MSNBC that if Senate Minority Leader Mitch McConnell (R-KY) continued to block President Joe Biden’s agenda, Democrats would get rid of the filibuster rule.

Capehart said, “One of the ways to get the president’s agenda passed is to do away with the filibuster rule, which would make it possible for things to get passed by a simple majority. How will you convince President Biden to go along with that tactic?”

Hirono said, “When Mitch McConnell gets his way and decides to be an obstructionist, every major bill that President Biden wants, I think there will be a growing reality and recognition that we’re going to need to do filibuster reform. And I am open to it because if we’re going to continue to require 60 votes, you can bet that Mitch McConnell is going to do everything he can to obstruct every major bill that Joe Biden wants to get done. Mitch McConnell’s goal is to retake the Senate. That is, has goals. That’s where he’s going. We Democrats should be very clear-eyed about what we need to do. So filibuster reform, yes, that will come. That’s what I believe.”

See also  Police Got Own Kids Out of School While Subduing Other Uvalde Parents
→ What are your thoughts? ←
Scroll down to leave a comment: