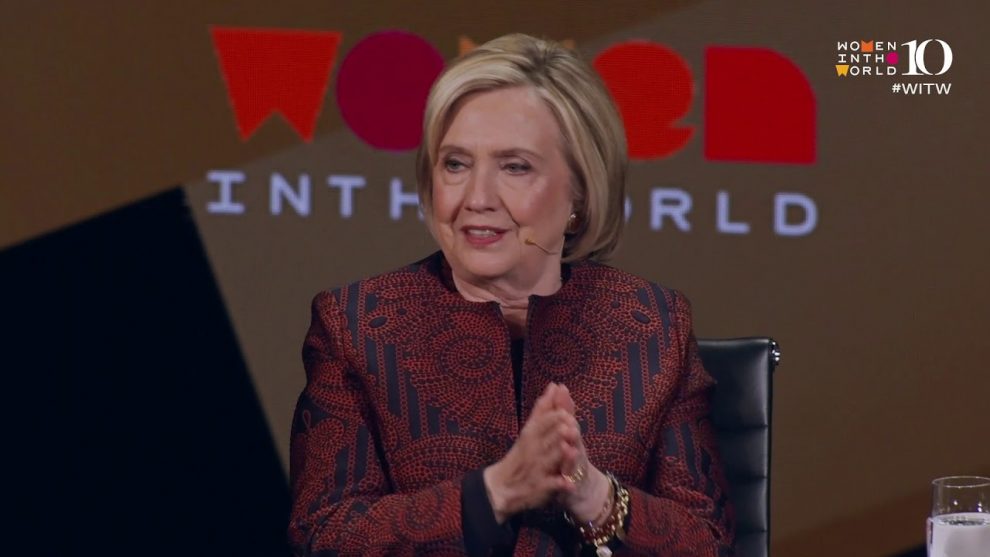 Former Secretary of State Hillary Clinton, the Democratic Party’s 2016 nominee, said Thursday during an interview with Bravo’s Andy Cohen that House Speaker Nancy Pelosi (D-CA) effectively showed President Donald Trump was “untethered from reality” when she ripped up her copy of the State of the Union address after he finished his February 4 speech.

Clinton was asked by a caller, “What do you think of all the backlash Nancy Pelosi got after ripping up the president’s State of the Union?”

Clinton said, “You know, I thought she was making a very strong point in demonstrating that so much of what he said was untethered from reality and just plain factually wrong. And, you know, sometimes it is the only way to get attention because otherwise his speech, which was filled with so many errors, would have just been taken on face value. And I think because she visibly did that, which then went viral across the internet people said wait a minute, maybe we better take another look. So I thought it was an interesting and effective gesture.”