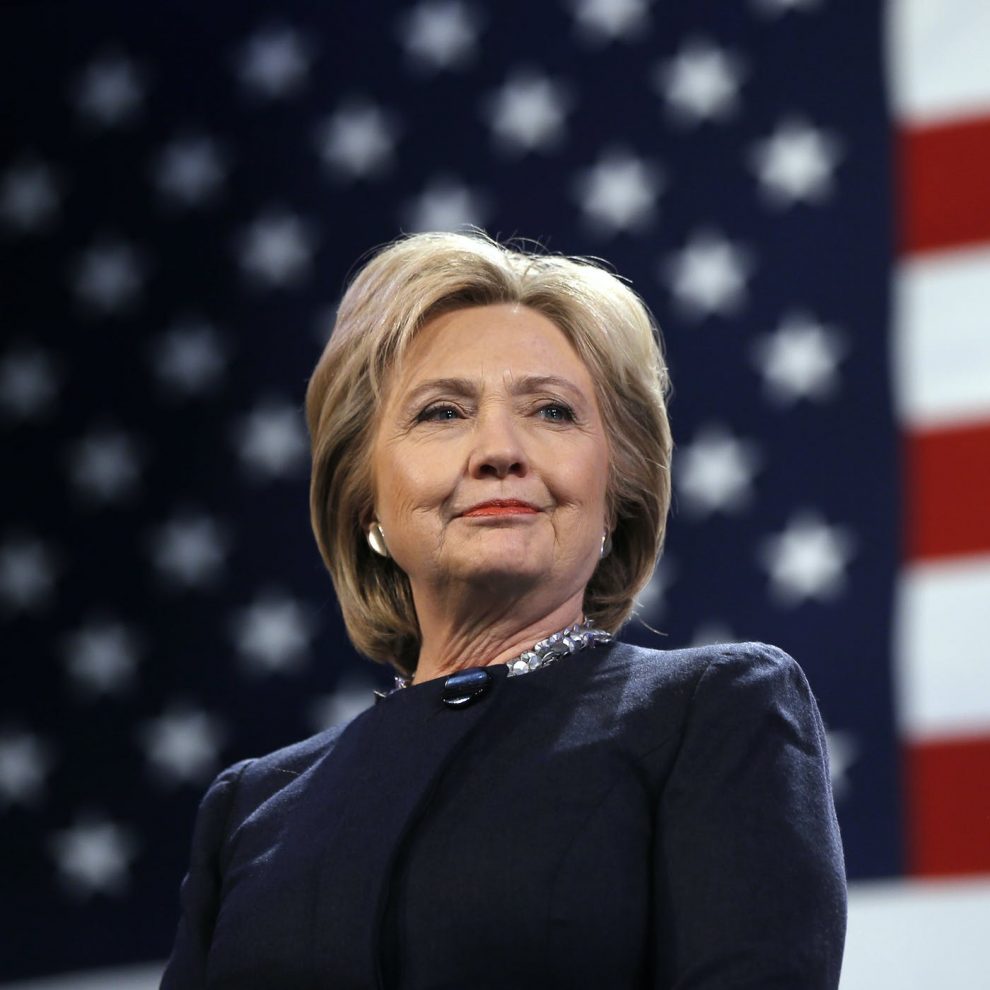 Former Secretary of State and 2016 Democrat presidential nominee Hillary Clinton dwelled on her 2016 loss to President Donald Trump, and she blamed Russia during a bitter speech at the Democratic National Convention on Wednesday evening.

Hillary Clinton claimed that, since her loss four years ago, people have expressed regret that they did not vote for her.

“For four years, people have said to me, ‘I didn’t realize how dangerous he was.’ ‘I wish I could go back and do it over.’ ‘I should have voted.’ This can’t be another woulda-coulda-shoulda election,” she said.

She then blamed Russia for her loss and urged people to vote — even in person.

“If you’re voting by mail, request your ballot now, and send it back as soon as you can. If you vote in person, do it early. Bring a friend and wear a mask. Become a poll worker. Most of all, no matter what, vote. And convince everyone you know to vote,” she said.

“Vote to make sure we — not a foreign adversary — choose our president,” she added.

She then implied that Trump would “sneak or steal his way to victory.”

“Remember: Joe and Kamala can win three million more votes and still lose. Take. It. From. Me. We need numbers so overwhelming Trump can’t sneak or steal his way to victory,” she said.

See also  Dem Candidate for Congress Has Unique Solution to Homeless Crisis: Break Into Homes and Occupy Them
→ What are your thoughts? ←
Scroll down to leave a comment: