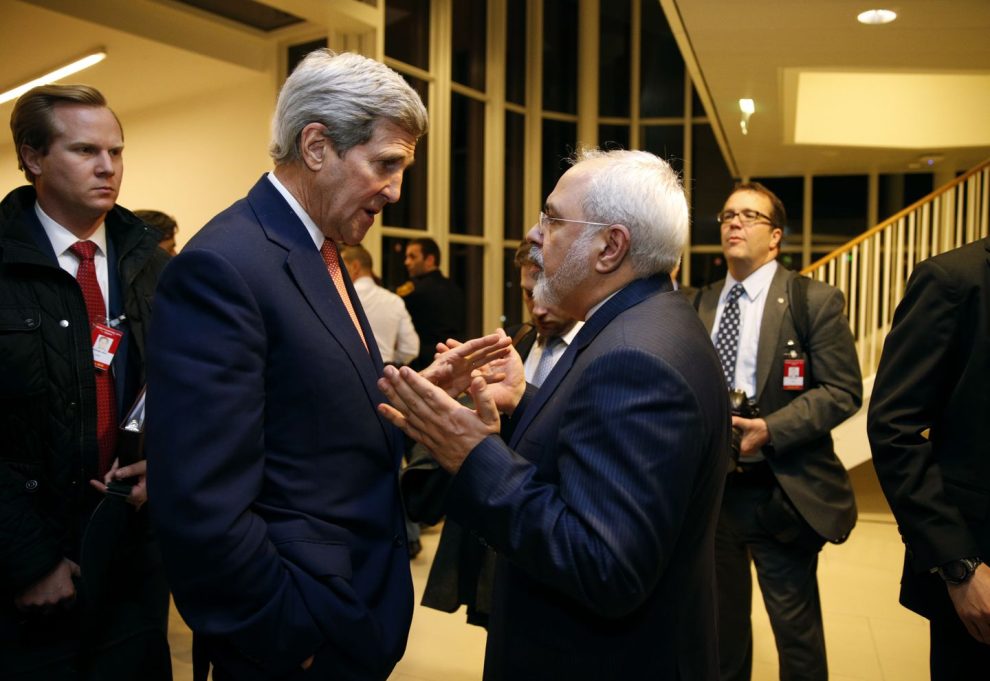 It’s impossible to say that I’m shocked by the latest bombshell courtesy of the American Center for Law & Justice (ACLJ).

According to a memo obtained by ACLJ via a FOIA lawsuit, several Obama administration officials held secret meetings with Iran during Trump’s presidency.

In a shocking finding from our FOIA lawsuit, we unearthed that former Obama-Biden officials were conducting secret meetings with Iran during the time that President Trump was in office.

Former Obama Secretary of State John Kerry’s efforts to undermine Trump by negotiating with Iran as Trump was working towards pulling out of the nuclear deal have been known for years. But the memo obtained by the ALCJ is from October 2018, titled “Notes From ‘Iran and the US: An Off-the-Record Conversation with Foreign Minister Mohamad Javad Zarif.” has never been seen before now, and shows that Kerry wasn’t the one working to undermine Trump.

“According to this memo, the previously unreported ‘off-the-record meeting’ took place at the ‘Iranian Ambassador’s Residence, NYC,’ on October 4, 2018 – just days after major media coverage of Kerry’s admission of the secret efforts,” explains ACLJ Executive Director Jordan Sekulow. “The memo we unearthed contains notes on the former U.S. diplomats’ conversation with Zarif and his responses “to questions posed by a group of US former ambassadors and policy analysts.”

“The newly obtained memo, regarding the secret meeting between [Foreign Minister Mohamad Javad] Zarif and these former U.S. officials, included discussions of nuclear weapons, potential prisoner swaps, Afghanistan withdrawal and negotiations with the Taliban, Houthi rebels, Syria, Suleimani’s popularity in Iran, and the ‘region in turmoil,’” Sekulow continues. “This is precisely why we sent this FOIA request: to uncover actions of then-former U.S. diplomats – those who worked for the Obama-Biden Administration but who then went to work undermining President Trump and the core policies he campaigned on and succeeded.”

“[Former Secretary of State] Kerry himself admitted his part in this scheme,” Sekulow added. “And here we obtained a memo showing just that: an off-the-record meeting between Zarif and ‘former’ U.S. diplomats right in the middle of the Trump Administration and during the time President Trump was working through the aftermath of withdrawing the United States from the farce known as the Joint Comprehensive Plan of Action (JCPOA) – the Iran nuclear deal.”

This is a clear violation of the Logan Act, which criminalizes unauthorized American citizens from negotiating with foreign governments regarding disputes between the two countries. This is what Democrats accused Lt. Gen. Mike Flynn of violating when he was Trump’s incoming National Security Advisor. Flynn did nothing wrong, but Kerry or any other former-Obama official without authority to be negotiating with Iran absolutely did. In fact, some would call it treason.