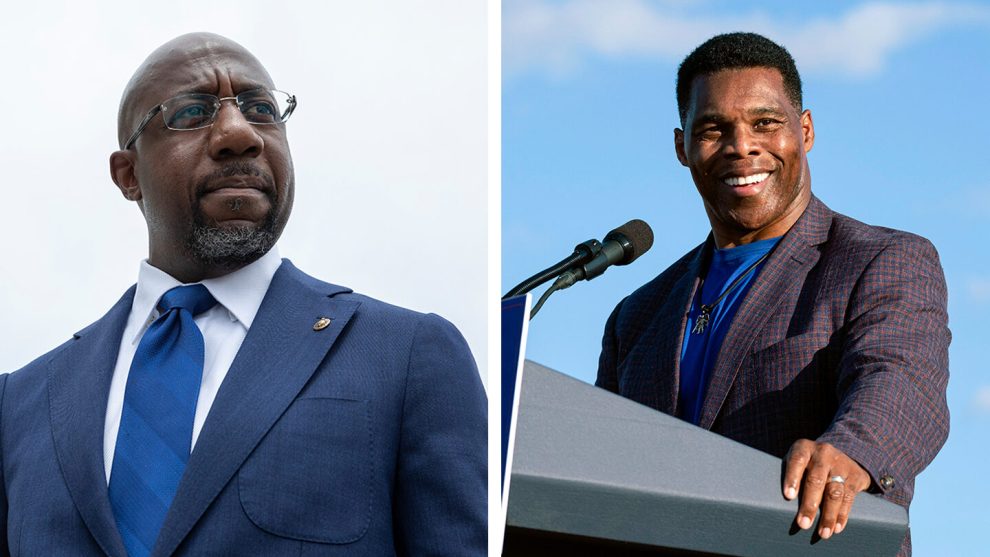 Republican Herschel Walker has forced incumbent Democratic Senator Raphael Warnock into a December runoff for U.S. Senate in Georgia, according to a Decision Desk HQ projection.

Warnock won a special election for the seat against Kelly Loeffler in 2020, but the seat was up for re-election in 2022. While he had an advantage early on in the race, Warnock’s lead slipped in the closing weeks, thus forcing the runoff.

Walker’s win/comeback at the polls comes as Democrats have attacked him over two separate allegations that he paid for women to have abortions. Walker maintained in the closing days of the race that he never paid for either.

Below are the statewide results from Georgia. You can toggle through the different statewide races to see the results.