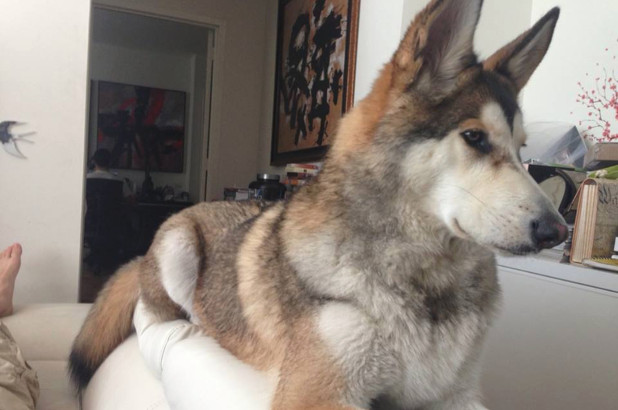 He made the ultimate sacrifice for his best friends.

An Upper West Side couple is mourning the loss of their hero husky, Rikku, who saved them from a fire early Friday morning but perished before he could escape.

The two-alarm fire broke out on the second floor of a five-story building at West 76th Street near West End Avenue at 1:35 a.m., the FDNY said.

Engaged couple Quinn Demarest and Monica Molina were sound asleep in their first-floor apartment when their beloved dog came into the bedroom to wake them up and alert them to the inferno.

“He woke us up, I helped my fiancée out,” Demarest told The Post while recovering from the blaze.

But the couple, thanks to Rikku, fled to the hallway, pulled an alarm and started knocking on doors to alert neighbors the apartment building was filling with smoke and it was time to get out. 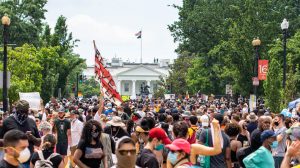