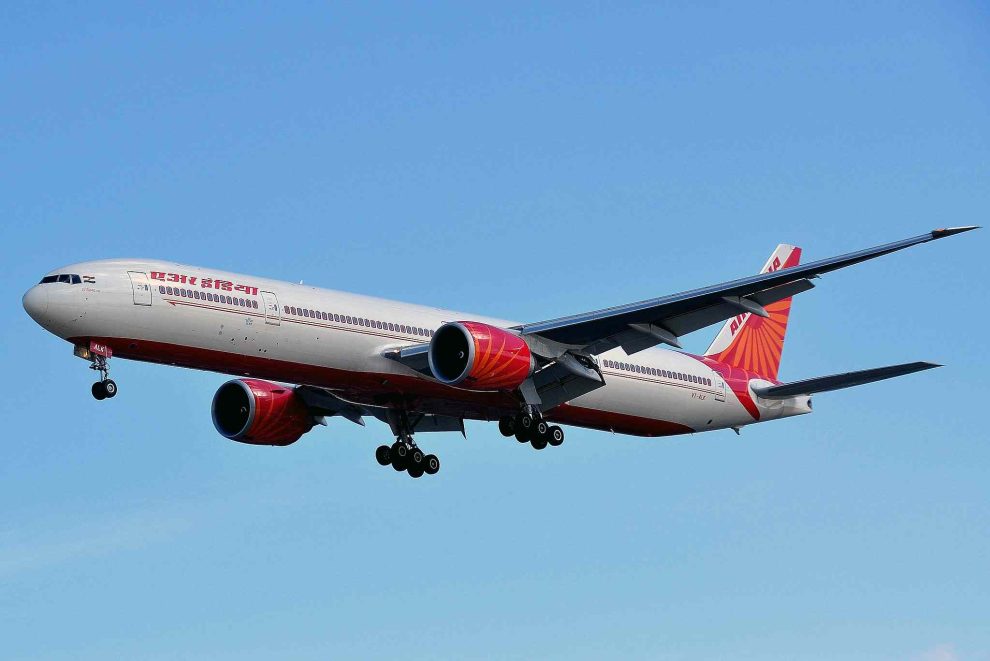 Wells Fargo doesn’t exactly have the best reputation for the way its employees treat people, but this might be going too far.

Shankar Mishra, a vice president for the bank’s office in Mumbai, was on a flight from New York to New Delhi on Nov. 26, when he reportedly had a little too much to drink. The 72-year-old woman in a seat near him said that Mishra unzipped his pants and urinated on her.

“During the course of the flight, shortly after lunch was served and the lights were switched off, a male business class passenger seated in 8A walked to my seat, completely inebriated,” the woman stated in her complaint to Air India. “He unzipped his pants and urinated on me and kept standing there until the person sitting next to me tapped him and told him to go back to his seat, at which point he staggered back to his seat.”

She went on to say that the airline offered her crew pajamas to change into but told her that there were no seats available for her to move. She claimed she sat in a flight attendant’s jump seat for about an hour before the crew asked her to return to her seat. Although the crew had put a sheet over the seat, the woman said that the seat was still wet and smelled of urine.

When the flight crew told the woman that Mishra wanted to apologize to her, she said that all she wanted to do was ensure that police arrested him when the plane landed in India. The crew had other plans, according to her account:

However, the crew brought the offender before me against my wishes, and we were made to sit opposite each other in the crew seats. I was stunned when he started crying and profusely apologizing to me, begging me not to lodge a complaint against him because he is a family man and did not want his wife and child to be affected by this incident. In my already distraught state, I was further disoriented by being made to confront and negotiate with the perpetrator of the horrific incident in close quarters. I told him that his actions were inexcusable, but in the face of his pleading and begging in front of me, and my own shock and trauma, I found it difficult to insist on his arrest or to press charges against him.

So Mishra basically said, “Sorry I peed on you. You’re not going to tell anyone, right?”

The woman demanded that Air India pay for damages to her items and refused to take Mishra’s money and then got upset that the ground crew didn’t wheel her around in a wheelchair when the plane landed.

Both Air India and Wells Fargo have undertaken disciplinary measures as a result of the incident.

“Air India has de-rostered four flight crew members and a pilot as a result and announced an internal investigation,” Deutsche Welle reports. “Mishra has been fired by his employer, with Wells Fargo calling the incident ‘deeply disturbing’ on Friday.

When he arrived back in India, Mishra basically went dark, turning off his phone to avoid authorities. Police discovered his location when he turned his phone on to make a credit card transaction — that mobile banking sure is convenient, ain’t it? — and they arrested him.

So what have we learned today, kids? If you want to avoid losing your job, facing criminal charges, and garnering unwanted media attention, hold it until you can get to the plane lavatory. This is a good lesson to learn from other people’s mistakes rather than your own.