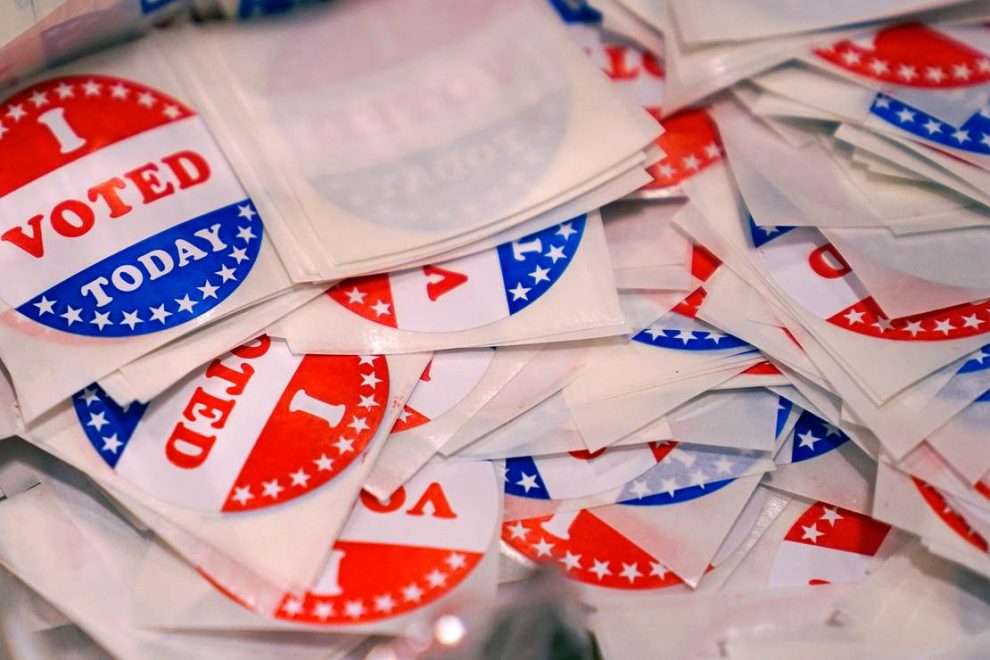 The post-mortems continue after Republicans severely underperformed in the 2022 election. You’d have to go back to 1998 to find a comparable situation, but this year is objectively worse given the history involving first-term mid-terms and the horrible fundamentals.

There’s plenty of blame to go around, especially among those who lead the GOP, but there’s another factor that must be dealt with if Republicans are ever to win another election. Namely, how Democrats use early voting and vote-by-mail.

Ironically, prior to 2020, it was Republicans who used to prefer those ways of voting. In fact, Donald Trump’s 2016 election was helped by a large number of ballots that arrived before election day. That all changed after many Republican politicians began to suggest those ways of voting are unsafe. That created a situation where Democrats have been handed an entire month to mobilize voters and bank ballots while Republicans have largely been left with relying on a single day to run up their own turnout.

GOP needs to fight fire with fire, no more “but voting should be one day!”You play the game with the rules that exist, not the ones you wish. We need massive shift in focus to early voting and yes, mail in where it’s already the law. @MZHemingway gets it
pic.twitter.com/1wl7B5hKC8

I actually made a point to say that same thing prior to the election because even though I felt Republicans would have a good night (whiffed on that one), I wanted to get it out there that I felt our strategy of mobilizing voters was flawed.

As Hemingway notes, you play the game with the rules that exist. I hate no-excuse mail-in voting. I think it’s a blight on our elections. I also despise early voting, at least to the extent that it runs for more than a week prior to an election. There is too much that can change to have people voting a month before election day.

But you know what? Those things aren’t going away unless Republicans actually start winning elections again, and they can’t win elections if they keep purposely putting themselves at a disadvantage. Think about it. If you have to get something done and you have three weeks to do it, aren’t you more likely to get it done vs. having just one day?

When Republicans put all their eggs into the election day turnout basket, they are giving up on lower-propensity voters that may have otherwise voted had they been pushed to do so over during the early voting period. Like it or not, there are people who simply won’t drive to a polling place to stand in line for three hours on election day.

There are also environmental and technological factors at play. What if it rains heavily and people don’t want to wait in the rain? What if it snows and people can’t physically get to the polls? What if a person’s car breaks down, they get called into work, or they have a family emergency? What if voting machines malfunction, not because of fraud, but because they just malfunction, causing people to get out of line because they have to be somewhere later? What if there’s an October surprise? Democrats have already banked their votes while we give the squishes an opportunity to bail. All those lost votes add up, and they swing elections.

Further, the idea that mail-in voting or early voting is inherently unsafe makes no sense given Democrats keep winning elections with it. In fact, if you think cheating is happening, it is easier to cheat by having Republicans all vote on a single day where they can be more easily targeted.

Anyone tampering with mail-in ballots will invalidate Democrat ballots as well, which is why it’s not much of a concern. The reality is that sealed ballots are sealed ballots. Tabulators do not know who voted for who until the counting starts on election night (or some days before as in Florida), and by that time, election monitors are there to oversee what’s happening. The point is simple. Republicans have to use every tool at their disposal to win. They can’t keep punting on one of the best ways to run up vote tallies prior to election day.

Republican politicians need to cool it with some of their rhetoric and embrace an “all of the above” strategy to turn out voters. We need to be harvesting ballots where it’s legal because Democrats are going to do it regardless. We need to spend big money on driving people to early vote. We need to be working to get low-propensity voters to vote by mail where possible. Be cutthroat and leave no stone unturned. Then, once power is retaken, systems can be changed.