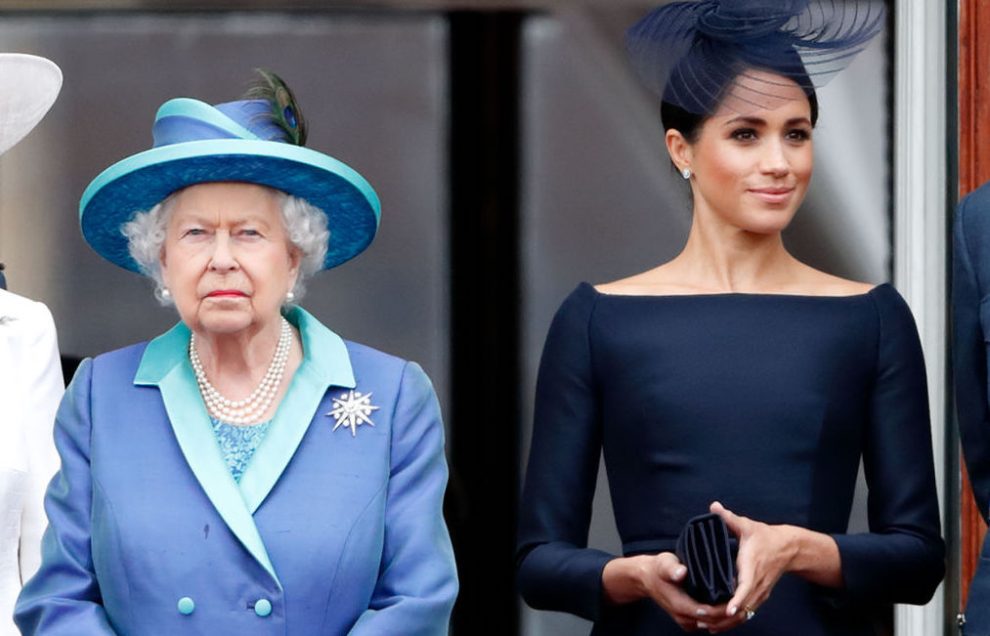 Meghan Markle made headlines Thursday when her husband, Prince Harry, traveled alone from London to Balmoral to visit his ailing grandmother Queen Elizabeth II. But according to a royal expert, the decision wasn’t really up to Markle — the former actress wasn’t invited by the family.

“It’s understood that the family wanted Prince Harry to be there, even though he was unable to get to Balmoral in time to see his grandmother,” royal expert Katie Nicholl told Entertainment Tonight. “But Meghan, the Duchess of Sussex, was not, we understand, invited to join the family.”

“She has said she will go to Balmoral another time,” Nicholl added. “But I think it is quite significant that Prince Harry traveled to Balmoral on his own without his wife.”

Notably, Meghan was reportedly alone in London, while her children Archie and Lilibet remain at the family’s home in Montecito, California, with their nanny.

Kate Middleton, now officially the first Princess of Wales since Princess Diana, also did not make the journey to Balmoral, but reports say it was because she was with her children on their first day of school.

Middleton was spotted picking up her three kids, Prince George, Princess Charlotte, and Prince Louis, from school on Thursday.

The 40-year-old and the queen reportedly spent quality time together in recent weeks during a family visit to Balmoral, People magazine noted.

Markle and Prince Harry have distanced themselves from the royal family in recent years, giving up royal titles and throwing out charges of racism.

See also  Elie Mystal: ‘White People Turn Violent When They Don’t Politically Get Their Way All the Damn Time in This Country’

Alternatively, rumors about Markle bullying royal aides popped up in the media. In July, an investigation into the allegations concluded, but findings are being kept under wraps, allegedly because Buckingham Palace is “terrified” of antagonizing Meghan and Prince Harry, who’ve routinely trashed all things royal.

“Considering those who participated [in the investigation] did so at great personal and reputational risk to themselves, the fact that they haven’t even been told what the findings are is unfathomable,” a source explained. “I am sure they will be deeply distressed, but perhaps not entirely surprised given how things have been handled. The household seems to be terrified of upsetting or provoking Harry and Meghan.”

Notably, Meghan, did not attend Prince Philip’s funeral last year since the podcast host was pregnant with her second child and instructed not to fly.