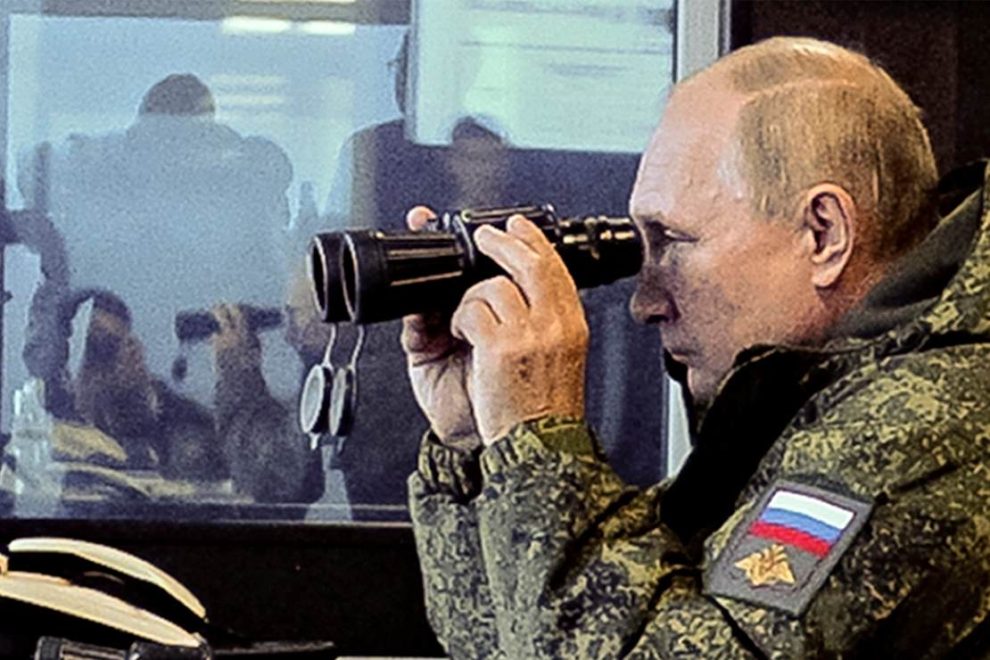 Happy Tuesday, dear Kruiser Morning Briefing friends. Octavio continues to reject the notion that the accordion has no place in the Marvel Cinematic Universe.

Programming Note: I’m heading off to spend a few days with the family. The Briefing doesn’t get holidays off but every once in a while I do. My friend and colleague Megan Fox will be filling in on the two days when I’ll be on airplanes. She’s a hoot, I tell ya.
Also, she did not attend CPAC earlier this year.

Those who have been hanging around this Morning Briefing for a while are no strangers to my frequent diatribes against the mainstream media. Many have taken to calling it the “legacy media” lately, which is fine too. Andrew Breitbart used to refer to it as the “Democrat-Media Complex.” We don’t need to start counting the angels dancing on the head of a pin here, we all know what we’re talking about.

Lincoln wrote a post highlighting some of the glaring problems with the MSM:

If you’re reading this, chances are you are not tuning in to CNN, MSNBC, or what remains of the Big Three networks, lapping up whatever you are served. You refuse to play the role of an obedient dog at the master’s dinette set, waiting for a “good boy” and a forkful of pork chops. Which is a good thing because the MSM has a penchant for skewing the news. But you hardly need me to tell you that.

Ever since the advent of NBC’s Arthur Kent, known as the Scud Stud during the Gulf War in 1991, and probably even before, journalists have fancied themselves as modern-day Indiana Joneses. At one point during that war, journalists were referred to as “Banana Republicans” for the khaki gear they wore full of zippers and pockets, giving them an adventurous air. Or they think they are channeling Edward R. Murrow, who reported from London during the Blitz. In any event, they are all too often legends in their own minds.

Bingo. Journalism began its death spiral when journalists stopped referring to themselves as “this reporter” and become personalities. And, for the record, one of the reasons that I still refer to the “mainstream media” is because a lot more of the Big Three networks remain than most people know. ABC, CBS, and NBC combined still pull in around 20 million viewers a night. These are people who aren’t glued to politics online all day (that’s why they’re watching network news, duh) and are easily swayed by messaging come election time.

Back to Lincoln’s story:

The Post Millennial notes that reporter Jim LaPorta may be trading in his khaki gear for an Applebee’s apron or a Costco name tag following his report on the “Russian” missiles that hit Poland. This of course was not what happened. LaPorta has reportedly been shown the gate by the Associated Press after his was one of a pair of bylines on an article stating that Russian missiles struck Poland.

See also  It Was Fun Being Thankful, Now Let's Try and Save America

When this happened, a lot of outlets ran with it, even though Polish officials were clearly stating that they didn’t know who had launched the missiles.

As Lincoln notes, LaPorta based his “reporting” on a single anonymous source, which is the plague that’s driving the final nails into journalism’s coffin.

Let’s just say I was skeptical.

It’s bad enough when faux journos lie about politicians they merely don’t like, but another thing entirely when they’re blaming everybody’s bad guy Vladimir Putin for attacking a NATO ally. You can see where this kind of thing might have some unfortunate consequences.

The word that comes up a lot when I’m writing about the Democrats’ flying monkeys in the mainstream media is “irresponsible.” The rush to be a social media brand rather than a reporter leads to a lot of errors.

Real reporting is hard. People will occasionally make the mistake of calling me a journalist and I quickly correct them. I’m a loudmouth comedian who just happens to know a lot about politics and gets to share my opinions. We have real journalists who write for us and my eyes glaze over whenever they start explaining how they researched a story.

There is real journalism being done at the state and local levels, most of it in new media. When I was in Los Angeles, the LA Weekly still did some real reporting, even if it was mostly leftist stuff.

At the national level, however, actual journalism will be a rotting corpse in the not-too-distant future. Yes, it’s irresponsible.

It also has the potential to be very, very dangerous.