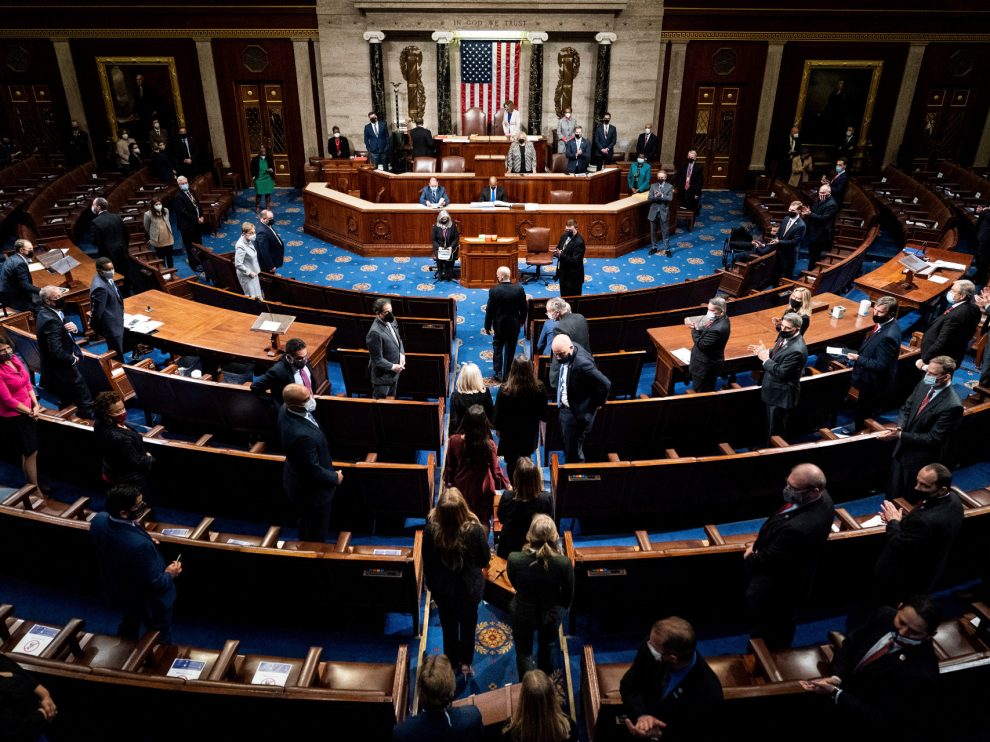 On Tuesday, Trump endorsed Kevin McCarthy failed three times to win the vote for US Speaker of the House. It was the first time in 100 years that Speakership was not decided in the first vote.

The winning Republican can only afford to lose four votes! He must reach 218 votes to win the Speakership. And the GOP holds a narrow 222 to 212 majority in the chamber.

This was despite the fact that President Trump endorsed Kevin McCarthy on Wednesday morning and urged Republicans to vote for McCarthy.

Donalds now has 11 votes (10 cast + Roy Chip), meaning McCarthy will once again fail to top the ballot and Democrat Hakeem Jeffries will win the most votes Here is the live feed tonight from CSPAN.

UPDATE: Tucker Carlson told his audience on Wednesday, around 8:20 PM, that there may have been a deal cut for McCarthy to be speaker. We will see.

UPDATE: The House voted to adjourn for the night. Kevin McCarthy DOES NOT HAVE THE VOTES… The floor was chaotic! The bill passed 216 to 214 with 4 Republicans voting with Democrats.