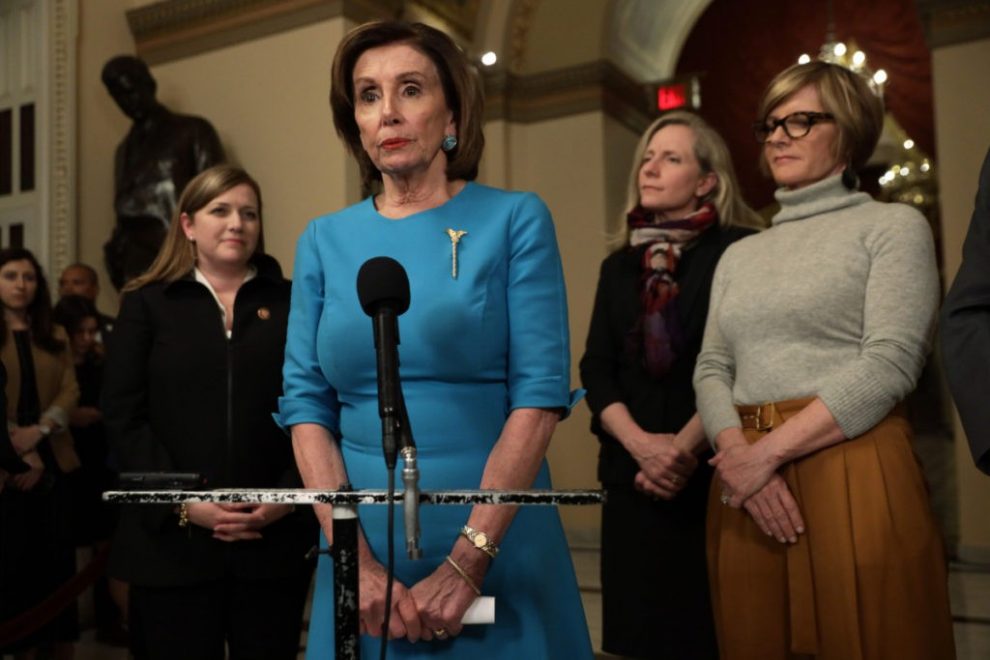 President Donald Trump ripped House Speaker Nancy Pelosi on Thursday for creating a new select investigative committee to look into his handling of the coronavirus.

“This is not the time for politics. Endless, partisan investigations, here we go again,” Trump said at the White House press briefing.

Democrats announced Thursday that they would create a new select committee to investigate President Trump’s response efforts and his $2 trillion economic relief package.

“Where there’s money, there’s also frequently mischief,” Pelosi said while announcing the creation of the committee.

The president expressed disgust that Pelosi launched another “witch hunt” investigation during a crisis in the country.