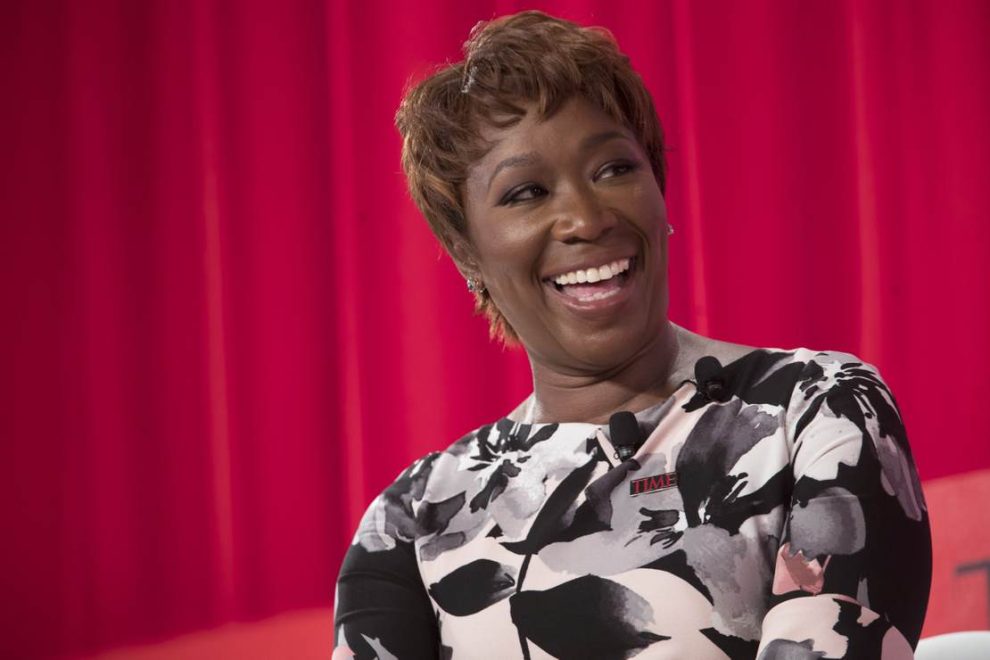 Understandably, there’s been a lot of attention devoted to CNN’s massive ratings decline ever since former President Donald Trump left office in January 2021, especially since the higher-ups there had the not-so-bright idea to think there were people out there who wanted to pay via streaming service what they weren’t even watching on the free side.

But another story of a cable news network’s ratings crumbling is also unfolding.

As we previously reported, since their “star” primetime anchor Rachel Maddow decided to leave for greener pastures outside of the one day a week she now hosts her show on the network, MSNBC has struggled to fill the 9 pm timeslot. As they mulled their options, ratings for Maddow’s time slot tanked as the fill-in anchors they rotated didn’t cut it for their dwindling audience.

Though they’ve found a replacement for Maddow – Alex Wagner, who will start Aug. 16th, MSNBC’s woes continue as Joy Reid is also crashing and burning in the cable news ratings wars:

MSNBC’s “The ReidOut” with host Joy Reid finished the second quarter of 2022 with its smallest audience since the program launched two years ago this month.

Reid’s program averaged 1.1 million total viewers during the second quarter for its worst turnout since it launched. MSNBC’s 7 p.m. ET program also struggled among the advertiser-coveted demographic of adults age 25 to 54, averaging only 122,000 for its lowest quarterly total ever.

“The ReidOut” started strongly despite her skeletons, averaging nearly two million viewers during the third quarter of 2020, but has lost 46% of its audience since. Viewers from the coveted demo are also fleeing, as “The ReidOut” has lost a whopping 60% of its viewers in the critical category over the same time period; the far-left program managed 308,000 demo viewers in its inaugural quarter.

Reid’s program was not even among the 20 most-watched cable news programs among total viewers or the demo during the second quarter of 2022. Although Reid had trouble attracting viewers, she thrived when it came to generating headlines.

As examples of Reid’s flameout, check out where she ranked in the coveted demo for Thursday (41) and Friday (34) nights last week:

That’s absolutely pathetic, but then again so is Joy Reid.

Reid has undoubtedly emerged as one of the most toxic voices on cable news since she took over Chris Matthews’ 7 pm timeslot. She’s bizarrely suggested that conservatives look for ways to drink COVID “in a Kool-Aid cup,” and has repeatedly referred to prominent black conservatives as “Uncle Toms.” She’s also suggested that gun laws are based on white supremacy and once laughably tried to portray Virginia Lt. Gov. Winsome Sears (R), who is black, as a puppet for white supremacists.

Perhaps most infamously, Reid came under fire in late 2017/early 2018 when she claimed she was “hacked” after posts from her old blog were dug up and found to contain what LGBTQ rights activists said were “bigoted” and “homophobic” remarks.

MSNBC stood by her at the time, but if rumors of her on-air days being numbered are true, it sounds like the higher-ups there might have just about reached their limit with her.