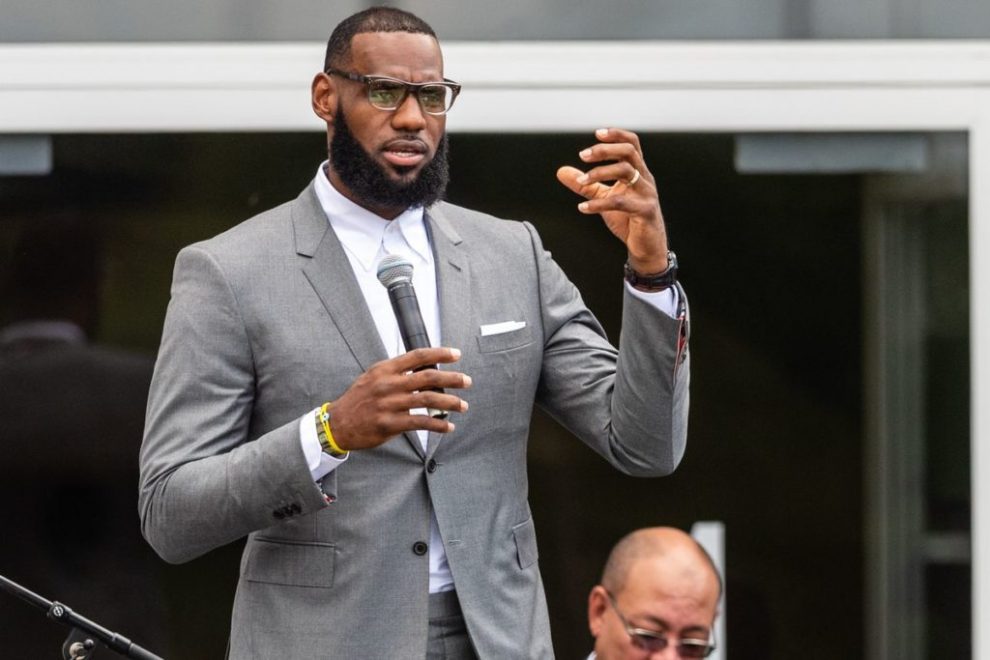 U.S. presidential races have seen their fair share of unorthodox and out of the ordinary candidates in recent years. However, if a recent report is true, we haven’t seen anything yet.

Skip Bayless, co-host of Undisputed on FS1, says that a source close to LeBron James told him that the Laker forward has “seriously considered” running for President of the United States.

FYI: I heard today from someone close to LeBron who said he HAS seriously considered running for President of the United States some day. "It's a plan of his but not yet a goal," the source said.

James has grown increasingly politically active. He began speaking out on social justice issues after the shooting death of black teenager Trayvon Martin in 2012. In 2016, James campaigned with Democrat nominee Hillary Clinton.

LeBron James is the biggest active athlete in American sports and a report that he was considering running for president, by itself, isn’t all that shocking. One might read more into Bayless’ report considering that the source is apparently “close” to James and said that he had in fact, “seriously considered” a presidential run.

Or, one could look at the fact that the report came from Skip Bayless, someone given to hyperbole and attention grabbing statements, and not take it seriously at all. Though, one imagines James would have the popularity and financial backing to make a better run at the presidency than half the current Democratic field, should he decide to do so. 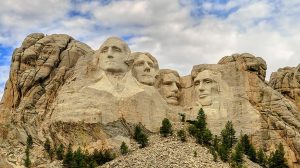 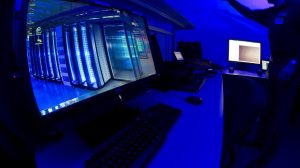 Bernie Sanders may have just lost Florida to President Trump
Bernie Sanders Goes to War Against Pro-Israel AIPAC, Accuses It of ‘Bigotry’