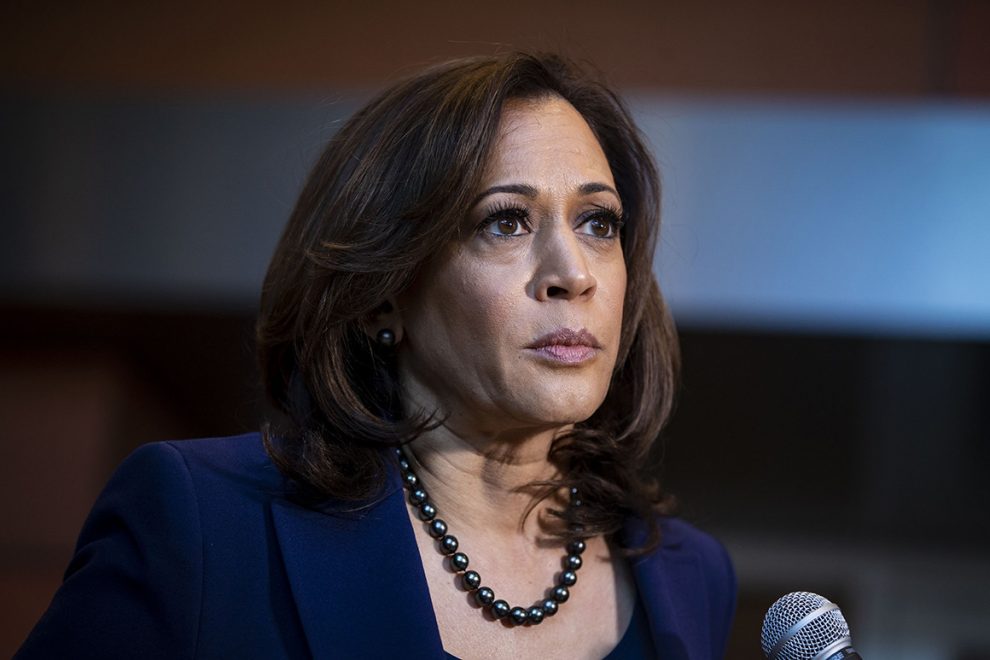 During a town hall on CNN on Monday, 2020 presidential candidate Senator Kamala Harris (D-CA) vowed that if Congress doesn’t pass gun legislation within the first 100 days of her administration, she will “take executive action.”

Harris said, “Upon being elected, I will give the United States Congress 100 days to get their act together and have the courage to pass reasonable gun safety laws, and if they fail to do it, then I will take executive action.”

She continued, “And specifically, what I will do is put in place a requirement that for anyone who sells more than five guns a year, they are required to do background checks when they sell those guns. I will require that for any gun dealer that breaks the law, the ATF take their license. … And then, on the third piece, because none of us have been sleeping over the last two years, part of what has happened under the current administration is they took fugitives off the list of prohibited people. I’d put them back on the list, meaning that fugitives from justice should not be able to purchase a handgun or any kind of weapon.”

See also  Biden Blasted Over ‘Do It Now’ Demand On Privately Owned Gas Stations: ‘It’s YOUR Fault’
→ What are your thoughts? ←
Scroll down to leave a comment: