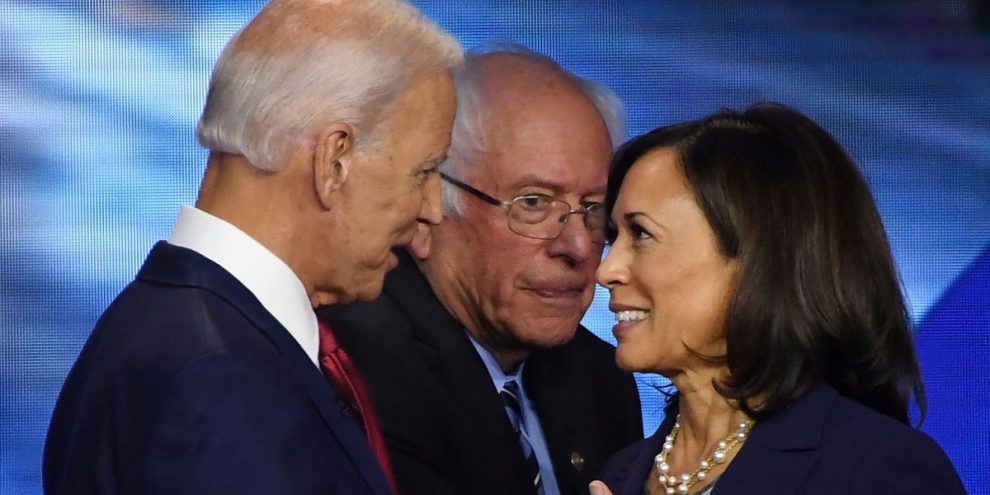 Presumptive Democratic nominee Joe Biden is poised to make his vice presidential pick, a key strategic decision with big implications for his campaign and his presidency if he wins the White House.

A half-dozen women are seen as the top contenders for the post. All would offer different kinds of advantages for Biden with key demographic groups and as advocates for a Biden administration.

Sen. Kamala Harris (D-Calif.) remains the favorite to get the nod. Confidants and longtime allies to Biden say she makes the most sense as a running mate during the campaign and as a governing partner for him on Capitol Hill.

“I think she remains a low-risk pick for him,” said one source who speaks to Biden. “She doesn’t have a lot of baggage, and she has relationships on the Hill which could help him as president.

“I think in a lot of ways she could help him the way he helped Obama,” the source said.

Democratic strategist Joel Payne said Harris is a low-risk pick because she appeals to so many different Democratic groups.

“Sen. Harris would appear to be a candidate who would be the easiest to sell to all the varied constituencies that make up the Democratic coalition,” he said. “It would also appear that her pick would make the least waves, and in a race where most observers feel like Biden enters the fall with a marked advantage, a Harris selection allows that momentum to continue virtually uninterrupted.”

Yet even at this late hour, some Democrats continue to push other candidates, including Sen. Elizabeth Warren (D-Mass.), the favorite of progressives.

Biden met with Michigan Gov. Gretchen Whitmer recently, renewing interest in her chances and underlining the importance of Michigan as a swing state in the race.

There are also lingering questions about whether Biden may pick someone such as former national security adviser Susan Rice, with whom he worked closely in the Obama administration, or Rep. Karen Bass (D-Calif.), who has strong relationships on Capitol Hill and has gotten strong endorsements from House leadership, including Speaker Nancy Pelosi (D-Calif.).

Rice remains a big favorite among those who worked in the Obama administration, several sources say.

“Look, the two have worked together on issues far and wide,” one Obama World source said of Rice. “He knows exactly what she would be like. He’s seen it in real life, and he knows she’d be in lockstep with him throughout the administration.”

But Rice also poses a risk to Biden, with President Trump and Republicans ready to pounce by linking Biden to the Benghazi controversy that was a regular attack line against 2016 Democratic nominee Hillary Clinton.

Rice, then the U.S. ambassador to the United Nations, made the rounds on Sunday shows back in 2012 to say the attack on the U.S. Consulate in Benghazi, Libya, was the result of a violent protest and not a planned terrorist attack. The Obama administration and Clinton later walked that back, saying it was indeed a terrorist attack. Trump’s campaign and Republicans have signaled an eagerness to attack Rice on the issue if she is Biden’s pick.

If she does get the nod, Rice allies say she’ll be anxious to go on the offensive and put that narrative to bed.

“I think he likes Susan more than anyone,” said the Obama World source. “I think he may think that Kamala is the better choice for this moment.”

While Harris checks most of the boxes for Biden — she’s a powerhouse political figure, someone seen as capable of being president and campaigner who can deliver an attack line on Trump — it’s not crystal clear whether Biden will land on the California senator.

Whoever Biden picks will instantly be cast as a contender for the White House in 2024 given the possibility that Biden, who is 77, will not serve more than one term.

Harris, 55, in particular is seen as a future White House contender after her unsuccessful presidential bid last year. And that has worried some allies to Biden.

“I think some people fear that she won’t necessarily be a team player because she’ll always worry about her own interests,” said one Biden ally. “I think Biden gets that. I think that’s one of the reasons you’ve seen a lot of other options.”

At the same time, some Democrats say Warren might be the best pick because she can excite the base, which seems to be more anti-Trump than pro-Biden.

“The case for Warren would be that she helps both in the campaign by firing up progressives and young people while also being a good governing partner,” said Democratic strategist Eddie Vale. “And on top of that, she’s been the best fundraiser for him of the candidates so far.”

Warren is holding a fundraiser for Biden on Tuesday alongside Rep. Katie Porter (D-Calif.) and Jennifer Newsom, the filmmaker who is married to California Gov. Gavin Newsom.

The Massachusetts senator who speaks to Biden frequently has also played a behind-the-scenes role in helping Biden craft parts of his recent economic proposals.

“She has ideas. She’s heavy on policy,” one ally said. “She would be a perfect partner in the White House.

“But right now it’s up to Joe,” the ally added. “Only he knows what he wants.” 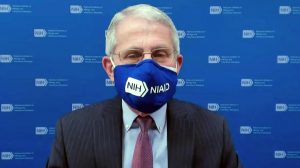 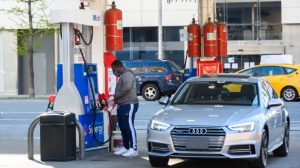 Experts Predict a Gas Shortage Will Hit the US This Summer 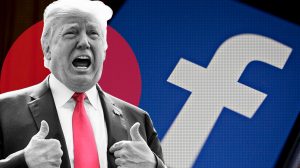