Media outlets report that despite promises from DHS Secretary Alejandro Mayorkas, Haitian migrants are being released into the U.S. interior. One official told the Associated Press the number of migrants released in recent days is in the thousands.

“We in DHS are securing additional transportation to accelerate the pace and increase the capacity of removal flights to Haiti and other destinations in the Western Hemisphere,” he stated.

Despite these bold promises of removal, it appears the number of Haitians being removed is in the hundreds while those being released are in the thousands.

The AP claims as many as 6,000 migrants have been released from the camp in Del Rio, Texas. 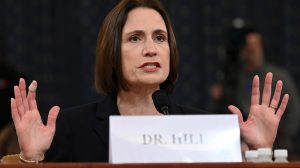 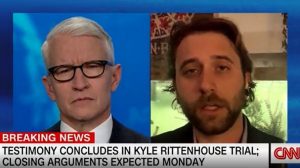 Gaige Grosskreutz Contradicts Sworn Testimony on CNN: I Had ‘My Arms Up’ When Rittenhouse Shot Me 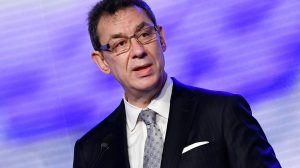