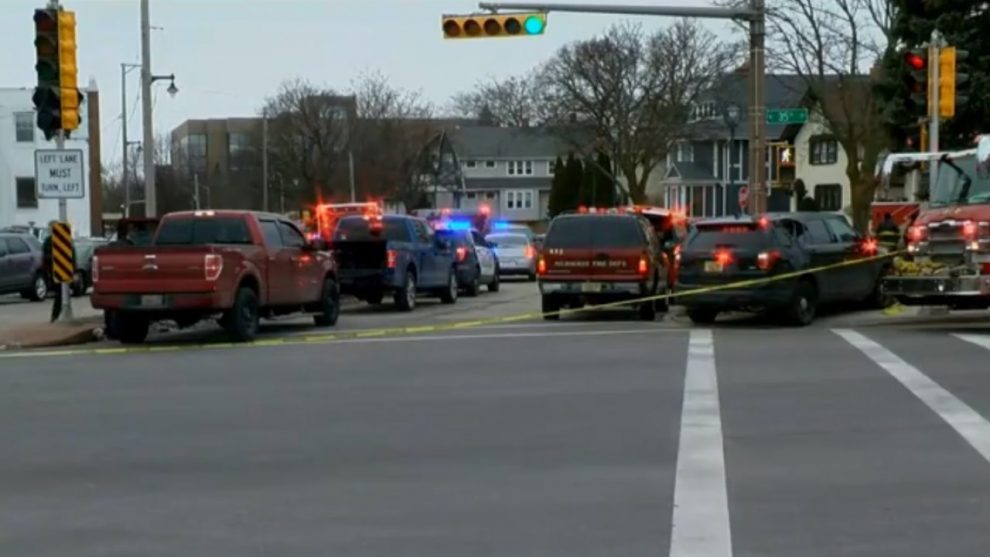 A gunman and five innocents are dead following a shooting near Molson Coors headquarters in Milwaukee, Wisconsin.

Update 7:40 pm ET — Milwaukee Police Chief Alfonso Morales held a press conference in which he reported that the number of victims in the Molson Coors attack stood at five. The five deceased were all employees at the facility. Morales noted that the the gunman, a 51-year-old male, was also deceased; that he died from a self-inflicted gunshot wound. The identities of the gunman and innocent victims were withheld, and may not yet be known, as the investigation is ongoing.

UPDATE 5:40 pm ET — Milwaukee Mayor Tom Barrett (D) spoke to reporters and confirmed “multiple people…have died, including the shooter,” in the attack near Molson Coors headquarters. He said police were “continuing their sweep to be sure that nothing more was occurring.”

The Milwaukee Journal Sentinel reports that the company had warned employees of an active shooter situation “in or near South Packaging, Building 4, second-floor stairwell.”

MSN.com reports that the incident led to a 3 p.m lockdown, which was in the middle of shift change.

FOX6 reports witnesses describing the shooter as allegedly being “an employee in uniform.”