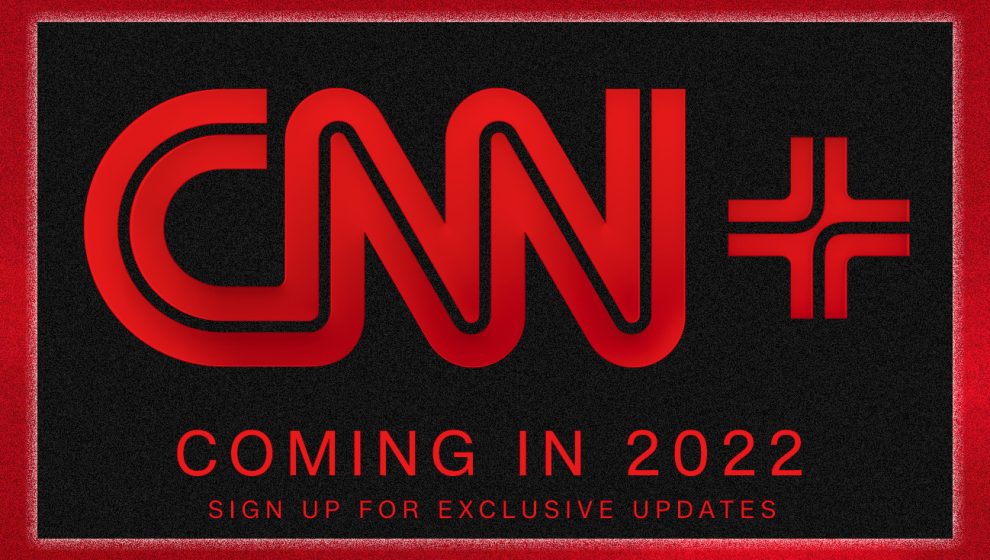 For the longest time during the darkest pandemic days, I was lamenting the fact that we were dealing with slight variations on the same three news stories every day. Well, the variety is most definitely back. On Monday, Athena wrote about a dude trying to smuggle some cooked bat steaks into the country. In yesterday’s Insanity Wrap, VodkaPundit covered the Tucker Testicle Tanning story that’s been all the rage.

This newsletter is a lot more fun to write when things like that are going on.

There are a couple of media stories this week that are of particular interest to me, since writing about the hacks in the MSM is kind of my thing.

The first is the swirling toilet known as CNN+, which Matt wrote about:

CNN+, the troubled subscription-based streaming service from the equally troubled CNN, has had a devastatingly embarrassing launch, and it looks like it will probably be killed soon—an undeniable act of mercy, saving the pathetic service from a slow and painful death.

According to Axios, “Warner Bros. Discovery has suspended all external marketing spend for CNN+ and has laid off CNN’s longtime chief financial officer as it weighs what to do with the subscription streaming service moving forward.”

The subscription service is averaging about as many daily users as a dirty bathroom in a small-town diner. It’s not even a month old and the higher-ups are ready to bail. This failure reflects directly on CNN, of course. The once-respected news network has been hemorrhaging viewers for years, having devolved into bad self-parody in the Trump and post-Trump era.

It’s almost impossible to put a finger on who its core audience is now. My guess is that it’s just other CNN employees who aren’t at work at the time.

The other story is the Taylor Lorenz/Washington Post saga that was another item from Stephen’s Insanity Wrap, and which Megan uses as a rallying cry:

Since Libs of TikTok is under assault by corporate media and a particularly wretched garbage person named Taylor Lorenz (who had the nerve to cry to the media just a week ago about how awful online harassment is), I think it’s time we all stepped up our game. Libs of TikTok cannot carry the burden of Groomer Patrol alone. Finding groomer teachers and exposing them is a job that all of us can do. It’s incredibly easy because the #LGBTQTeachers and #gayteachers of TikTok are incredibly stupid. They post publicly available videos of themselves saying and doing outrageous and inappropriate things. Lorenz and the Washington Post insinuated that Libs of TikTok is a “hate movement” that seeks to keep the outrage machine going on the right. I refuse to link the doxxing article. Lorenz and the Washington Post can suck eggs.

In days of yore, if a media giant like WaPo let one of its toxic filth merchants like Lorenz smear a blogger or social media personality, the little guys would have stood a chance.

Here in the Year of Our Lord 2022, media giants have lost some power in their punches, and the little guys (or gal in this case) aren’t as small as we used to be.

In fact, as my colleague, Nick Arama wrote at RedState, the attempted hit piece by WaPo and its execrable shrieking harridan Lorenz has been a bit of a publicity boon for Libs of TikTok.

It is important to acknowledge that corporate, mainstream media is losing the stranglehold it once had on the information flow in this country. It may not be happening as quickly as we’d like but it is happening. The decline is more obvious at CNN but the network is still playing with AT&T’s $134 billion, so it can be on life-support for a long time.

Or it can decide to stop being a clown car and start doing real news again.

Yeah, I’m not waiting for that to happen either.

We keep fighting the good fight here with the help of our VIP friends. They get to enjoy gems like my latest podcast (link below), which encourages liberals to keep wearing masks because their faces bother me. Take a walk on the uncensored wild side with us. Subscribe here and use the promo code FAKENEWS to receive a 25% discount.

And we can all take comfort in the fact that more people will read this today than will watch anything on CNN+.