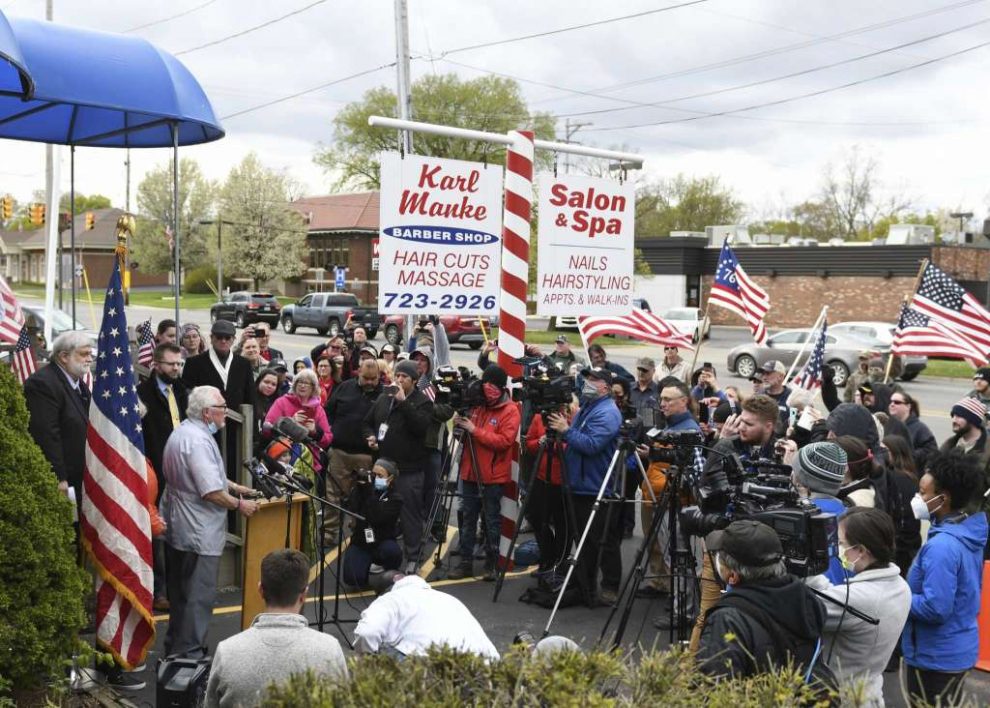 Michigan Gov. Gretchen Whitmer is waging an increasingly high-profile battle against an elderly barber, and he appears to be winning in both the courts of law and public opinion.

Karl Manke, a 77-year-old from Owosso, reopened his shop after he was turned down for unemployment.

Amid the legal threats from Whitmer’s administration, he recently responded, “What, are they going to give me? Life? I’ve got one foot in the grave and the other on a banana peel. I could care less.”

“As long as I have two hands and I’m capable of cutting hair, that’s my occupation,” Manke said. “That’s what I do. That’s what I’m going to continue to do.”

Manke addressed supporters outside his shop on Monday.

“I’d gone six weeks without a paycheck with no money coming in. I’ve been in this business 59 years…I’m 77. I’ve always worked,” he said.

“I came into this last Monday alone, thinking I’m going to swing in the wind alone,” he said. “I cannot believe the support that I’ve got,” he added to cheers, with some responding, “You are not alone!”

“It’s overwhelming,” he added, getting choked up.

Another day, Manke made it clear he was going to defy Whitmer’s orders.

Chinese Tech Billionaire Jack Ma Was Removed From His Own Reality TV Show and Has Not Been Seen In Public For TWO MONTHS After Falling Foul Of President Xi Over Anti-Regulation Speech Dem Rep. Clark: ‘Trump Needs to Be Removed’ — Impeachment Articles Could Be Brought ‘as Early as Mid-Next Week’ Progressive California DA Under Fire After Repeat Offender Parolee Kills Pedestrians

He told radio host Steve Gruber he will only leave his shop “if they drag me out in the street or Jesus comes.”

Manke’s levity is a striking contrast to Whitmer’s attempts to appear tough.

Gov. Gretchen Whitmer: "These executive orders are not a suggestion. They're not optional. They're not helpful hints." pic.twitter.com/ImffRfwPyb

When asked specifically about Manke defying her edicts, Whitmer responded, “I expect people to follow the law. These executive orders are not a suggestion. They’re not optional. They’re not helpful hints.”

Despite failing to obtain a restraining order against the barber on Monday, Whitmer’s administration is continuing to pursue him in court.

The Attorney General’s court action, filed on behalf of MDHHS, seeks to enforce the MDHHS Director’s Public Health Order that deemed Mr. Manke’s business an imminent danger to public health in light of the COVID 19 pandemic and directs him to immediately cease operations at his barbershop. The State is seeking to schedule a hearing as soon as possible.

After the close of business on Tuesday, Whitmer’s administration stripped Manke of his operating license, his attorney said.

“Not thinking about it, they’ve actually done it without a hearing, without any due process,” he added, saying the action took place some time after 5:00 p.m.

“It’s an unbelievable abuse of power,” Kallman said, arguing there’s no legal basis for the action.

“This is pure retribution by the governor’s office and by the AG. This is so petty and vindictive, it’s beyond the pale,” he told Gruber.

According Kallman, the AG claimed one of the reasons for the license suspension was because Manke was violating the temporary restraining order–which was never granted. 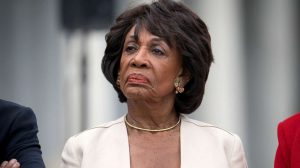 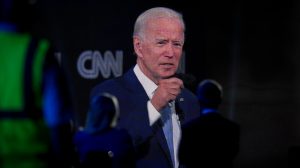 Howard Stern Attacks Trump Supporters: ‘I Hate You for Voting for Him’
Teenage Activist Greta Thunberg Joins CNN Panel Of Pandemic Experts — For Some Reason