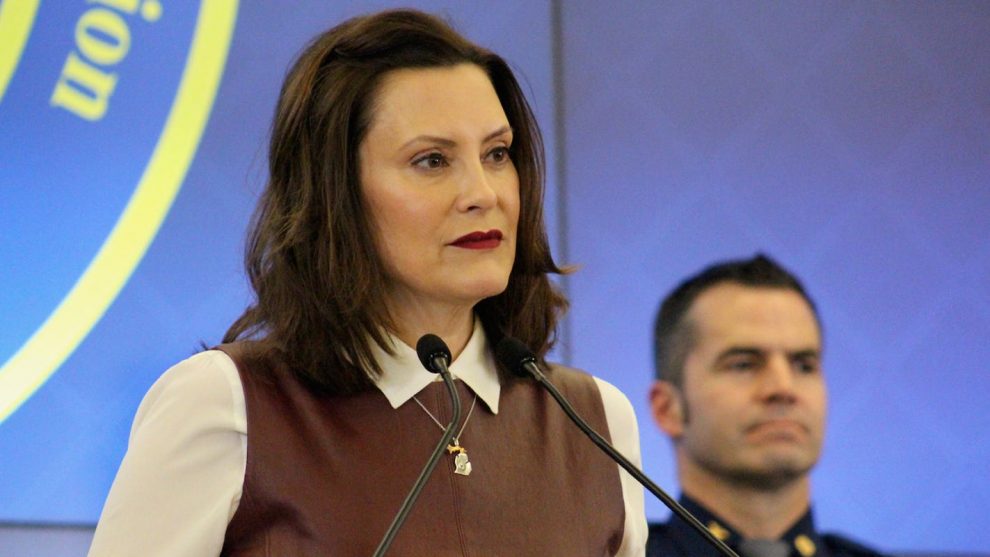 As Michiganders continue to defy her orders, Gov. Gretchen Whitmer lashed out at residents on Monday, saying the coronavirus lockdown is “not optional.”

Whitmer was asked about business owners and residents “doubting” her authority to enforce executive orders.

Gov. Gretchen Whitmer: "These executive orders are not a suggestion. They're not optional. They're not helpful hints." pic.twitter.com/ImffRfwPyb

She claimed to know how “frustrating” the situation is, before cautioning “I expect people to follow the law.

If America ‘Doesn’t Give Us What We Want, We Will Burn Down this System’ Teddy Roosevelt Statue to be Removed from Museum of Natural History Country Music, Southern Rock Legend Charlie Daniels Dies At 83

Owosso barber Karl Manke has become a like folk hero in the movement to reopen the state. The 77-year-old Manke has refused to close his shop, despite repeated orders to do so.

“He just wants to work,” Manke’s attorney, David Kallman, said, according to the Lansing State Journal.

“And he wants to do it in a safe and responsible way.”

The Michigan attorney general sought a temporary retraining order against Manke on behalf of Whitmer, but was denied by a Shiawassee County judge.

Circuit Court Judge Matthew Stewart refused to sign the order before a hearing.

The Sheriff of Shiawassee County has publicly announced his department will not enforce the Governor's current executive orders! This is the county where Karl the Barber Manke's shop is located. We are going to win this fight.#StandUpMichigan pic.twitter.com/0c7PiOGMbd

“With limited resources, staffing and facilities, our priority focus will be on enforcing duly passed laws for the protection of Shiawassee County citizens,” BeGole wrote in a public letter.

“I have decided, within my authority, that our office cannot and will not divert our primary resources and efforts towards enforcement of the Governor Whitmer’s executive orders.” 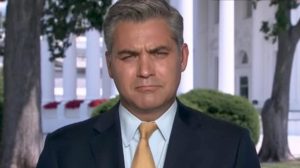 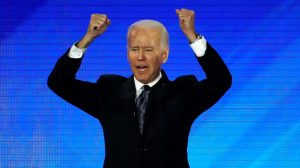 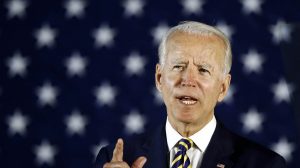