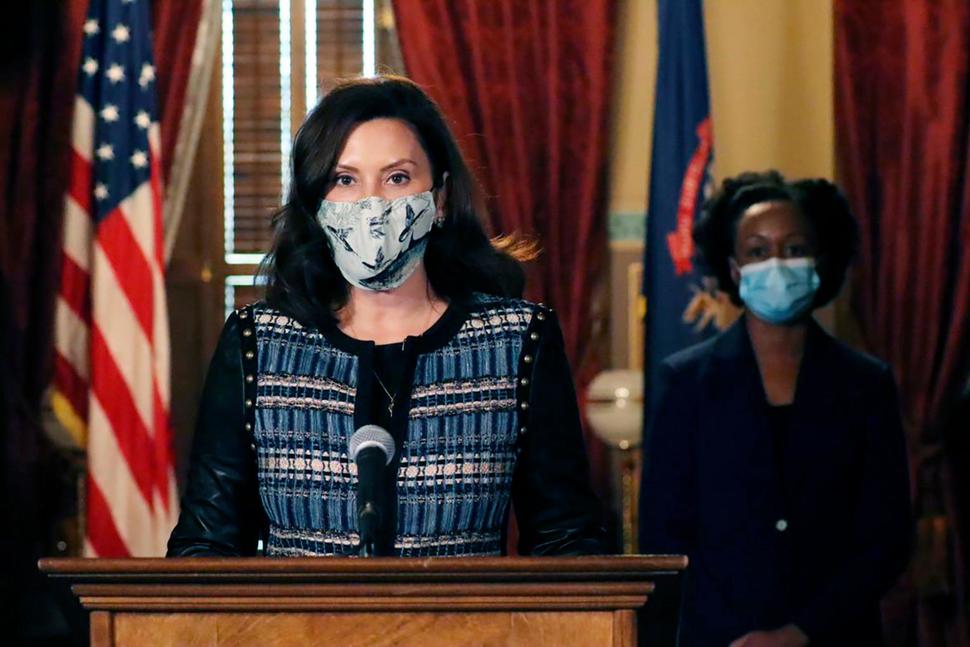 Michigan Gov. Gretchen Whitmer (D) again attempted to explain her secret Florida trip in March aboard a private jet and her story seemed to change Wednesday.

Via the original MIRS News report in April:

While Communications Director Tiffany Brown wouldn’t say where the Democratic governor traveled, a source tells MIRS that Whitmer’s father, Richard Whitmer, has a home in Florida.

“Her dad was fully vaccinated, and the governor is tested regularly and has never tested positive for COVID [coronavirus],” Brown told MIRS, noting the governor traveled at her own expense and that utilized no state resources. … (emphasis added)

Brown said Gov. Whitmer wasn’t on spring break but was assisting “her elderly father who is battling a chronic illness.”

“A brief trip,” she claimed during a Wednesday press conference. “It was not a vacation and it was not a gift,” a reference to a lobbying legal term.

It is not clear why she did not simply say she “traveled at her own expense,” as her office originally claimed.

Breitbart News asked Whitmer’s office why her story changed and if she could provide any evidence to indicate who paid for the private plane, but neither communications director Tiffany Brown nor press secretary Bobby Leddy would explain.

Whitmer’s secret Florida trip came just days before she urged Michiganders not to travel to the very same state. After that demand, two of her top aides, Chief Operations Officer Tricia Foster and Department of Health and Human Services Director Elizabeth Hertel went to Florida and Alabama respectively for spring break.

The governor’s claim she was tending to her ill father was possibly undermined when he was spotted shopping and driving in Lansing weeks later.

“Michiganders are tired of the growing stream of lies coming from Gov. Whitmer,” Republican Governors Association spokesman Chris Gustafson said in a statement.

“Whitmer’s refusal to disclose basic details about her vacation to Florida is simply more proof that she is unfit to lead and it is time to Fire the Damn Governor.” 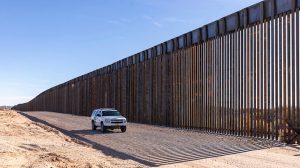