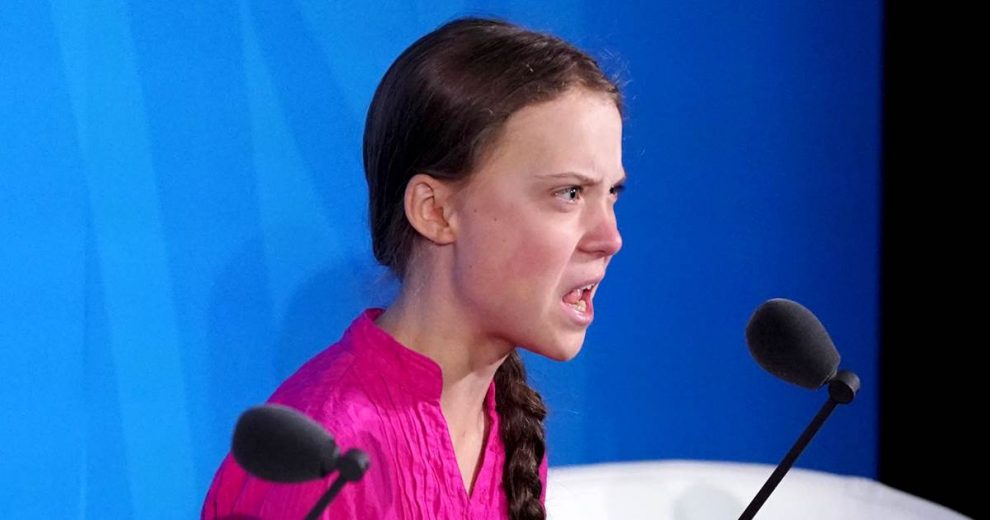 Swedish climate worrier Greta Thunberg expressed disappointment Tuesday the world is neither listening or reacting to her repeated warnings of impending climate catastrophe, saying “basically nothing” has changed since she dropped out of school and began full-time climate protesting.

“Pretty much nothing has been done,” Thunberg said at a World Economic Forum (WEF) panel convened in Davos, Switzerland. “Global emissions of CO2 has not been reduced and that is what we are trying to achieve.”

The 17-year-old made her comments after she was asked what had changed since she launched her student climate strike movement in August 2018, France24 reports.

“In one aspect, lots have happened that no one could have predicted,” Thunberg said. “This has sparked general awareness and a movement. All these many, many young people from many different places pushing together to form this alliance of movements.

This week I’m attending the World Economic Forum in Davos with many other young inspiring activists!
Today I will make 2 speeches. One at 08:30 and the main one at 13:00.#WEF2020 #Davos pic.twitter.com/0DN0lRbskj

“People are more generally aware now. The climate and environment is a hot topic now largely thanks to young people.”

Thunberg lamented the awareness driven by young people like herself had not translated into action and “basically nothing” had been done about reducing emissions and tackling the warming planet.

Thunberg said people must “start listening to the science” and “start treating this crisis as the crisis it is.”

“This is just the very beginning.”

Thunberg appeared alongside other youth activists from around the world on a panel titled “Forging a Sustainable Path towards a Common Future.

As Breitbart News reported, Thunberg is one of 10 teenage activists at the annual globalist Davos event. All have been given center stage promotion to voice their disapproval of the world’s reaction to their calls for immediate climate action.

Even before the Davos meeting began, Thunberg was warning world leaders to listen to her.

Last Friday she took to the streets of Lausanne, Switzerland, in a protest march that called for an end to political inaction.

“That has to change,” she told several thousand protesters, adding in a message to world leaders: “This is just the beginning. You haven’t seen anything yet. We assure you of that!”. 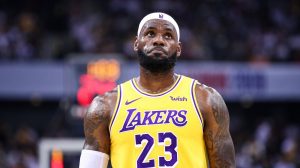