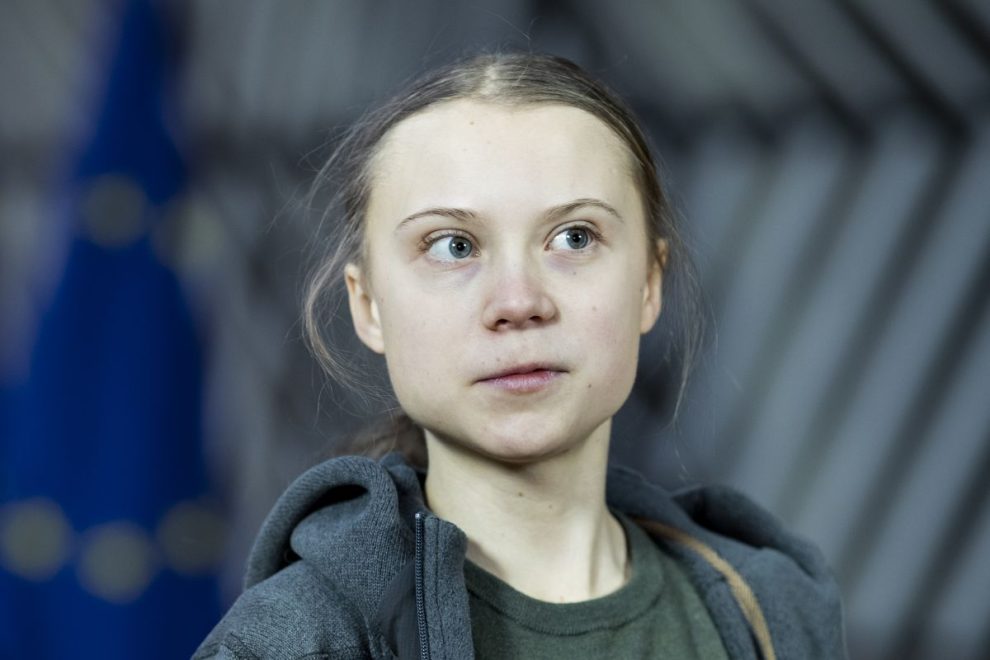 I start today with a conclusion. Not mine, but Martin Wolf’s from his latest FT op-ed: “It is conflicts over power that most threaten globalisation. By seeking to enhance their security, great powers make their rivals more insecure, creating a vicious downward spiral of distrust. We are already a long way down this spiral. That reality will shape the fate of the world economy. We are not headed towards a benign localism, but towards negative-sum rivalry. Our world may not survive a virulent bout of that disease.”

Of course ‘none of this matters’, because it’s Fed Day. Our expectation, via Philip Marey, is another 75bp hike flagging a 5% terminal rate, and no cuts before 2024 – which will not be popular with markets. Especially when we had a ‘Fed pivot’ op-ed from their Wall Street Journal Whisperer; then a walk-back after strong US data (which we got more of yesterday in job openings); then White House economic advisor Bernstein saying President Biden has endorsed the Fed’s pivot; then clarifying he meant the hawkish pivot and not any dovish one.

While the RBA might have only gone 25bp yesterday while pretending to be serious about their genuinely red hot labour market and soon to be 8% y-o-y CPI (while actually focusing on the -8.2% m-o-m home loans, -9.3% owner-occupier loans, and -5.8% buildings approvals) that doesn’t mean the Fed will be following suite. Or the RBNZ, after Kiwi average hourly earnings just leaped 2.6% q-o-q vs. 1.% expected, and employment surged 1.3% q-o-q vs. 0.5% expected.

Not only is that because the BOE just proceeded with a £750m QT Gilts sale without incident, after a policy coup that will see the kind UK fiscal policy imposed that leads to the tensions that lead to deglobalisation – which Fed hawks will want to copy. It’s also because we can expect a market explosion if the Fed pivots in any way.

Yesterday’s rumour China is exploring a reversal of its Covid-Zero policy led by ideology czar Wang Huning (which I immediately thought smelled wrong) saw all Chinese markets, including commodities, soar: a Fed pivot would see exactly the same thing happen on steroids. Confirming my suspicions, @fengchucheng notes: “Tired to say this but the rumour circulating today about a Covid reopening committee led by WHN [Wang Huning] doesn’t make any BASIC China politics sense. Even if an entity exists, it’s gonna be a central leading small group NOT a committee, and certainly not chaired by the next CPPCC chairman.” However, if you believe the whisper, get ready for much higher interest rates for much longer as Chinese demand roars back.

More broadly, Bloomberg markets today say: “Commodities may hold the key to the outlook for how long central banks keep raising rates. Though the Bloomberg Commodity Spot Index has started to slip, energy prices remain elevated, Bloomberg Intelligence said. WTI will probably need to fall to near $68 before federal fund futures ebb appreciably.” I been saying all year that central banks must look to commodities (and supply chains); and that these are now geopolitical.

And on WTI at $68, the US just saw a huge decline in crude inventories (-6.53m barrels) vs. an expected slight increase, despite what is supposed to be ‘demand destruction’. Worse, Saudi Arabia is warning of a potentially imminent Iranian attack on its energy infrastructure, as the US finally accepts the Iran deal is over. (Unless this is Tehran brinksmanship.)

I’m not even focusing on North Korea firing missiles again, which we ignore despite the fact that as soon as one of them starts working properly, and they can fit a nuclear warhead to it, the strategic equation changes dramatically. Neither am I able to spare more than a line to note the US is sending nuclear-armed B-52s to Northern Australia. However, this is all geopolitical, and about deglobalisation, and hence about inflation.

Meanwhile, Greta Thunberg has a book to sell – well, of course she does. At its launch in London, she made clear to her interviewer that not only is she boycotting Sham el-Chic, which facilitates “greenwashing, lying and cheating”, but there is no “back to normal.” That is because “normal” was the “system” which gave us the climate crisis… which is part of “colonialism, imperialism, oppression, genocide”, and “racist, oppressive extractionism”. Only the overthrow of “the whole capitalist system” will suffice. Or maybe throwing tomatoes on a painting – you decide.

Is that not also deglobalisation, or does Greta have expectations of a new world economic system/order ready to slot into place? It’s not like power doesn’t abhor a vacuum.

On that theme, and more Wang Huning’s area than Covid-Zero rollbacks, Handelsblatt today carries a story about “How the Communist Party is expanding its influence in German corporations.” They mean German firms in China – but would you have been surprised if the story had meant outside it? Meanwhile, a US FCC commissioner is urging the White House to ban Tik-Tok. (Which has seen some beaten down US tech shares jump: because celebrities and millennials will have to post their 30-second narcissistic vacuities somewhere, right?)

In short, how do we not end up with what Martin Wolf is railing against today? Make the case – or make new forecasts.

But of course ‘none of this matters’ as we wait for the Fed today – even if ultimately the Fed will itself be driven by all of this.