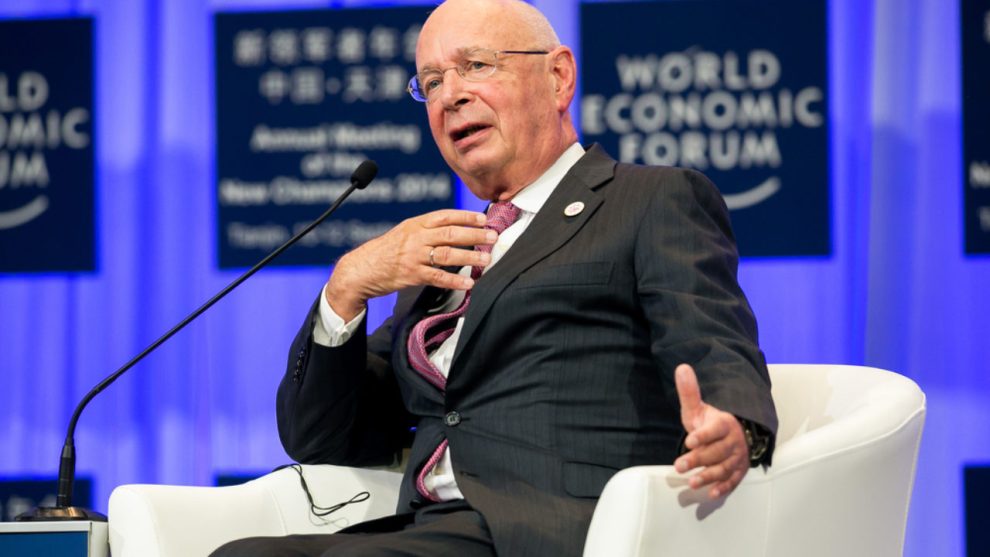 Measures akin to a COVID lockdown are needed in order to curb the EU’s reliance on Russian oil, one member state has said.

Lockdown-like measures should be implemented across the European Union to curb the bloc’s reliance on Russian oil, Luxembourg’s energy minister has said.

The demand comes as the transnational bloc prepares to publish a plan aimed at weaning the EU off of fossil fuels supplied from Russia, with some nation-states such as Germany being badly addicted to the likes of natural gas provided by the state.

According to a report by Der Spiegel, Luxembourg believes that such a plan should include the introduction of an EU-wide mandatory speed limit, a bloc-wide work-from-home mandate for at least two days of the week, and for every major EU city to ban the use of cars on the weekends.

This, the minister argues, would curb the use of oil in Europe and, in turn, lower reliance on Russian fuel imports.

“What we need at EU level is an EU-wide coordinated speed limit and two days of home office per week,” said the Luxembourgish Energy Minister Claude Turmes.

“I urge the Commission not to miss the opportunity to set Europe on this path,” he continued.

None of these policy suggestions made by Luxembourg are particularly original, with each one having been by various academics and NGOs ostensibly interested in moving the west away from Russia.

One of these organisations, the International Energy Agency, has previously argued that lowering speed limits, banning car use in cities on Sunday and pushing for people to work from home could be used to curb reliance on Russian imports.

“Car-free Sundays were introduced in countries such as Switzerland, the Netherlands and West Germany during the 1973 oil crisis,” a report by the World Economic Forum on the 10-point plan read. ” Cities in other countries have used them more recently to promote public health.”

The IEA report also argues that cars should be banned from certain roads on alternating days, and that the use of high-speed trains, as opposed to air travel, should be encouraged in the hopes of getting commuters to switch to more efficient methods of long-distance travel.

While the organisation argues that these recommendations should be implemented to help the West fight Russia, the group also admits that the Climate Change agenda also plays a role in the heavy focus on reducing oil usage.

“Looking further ahead, this report also suggests a path for countries to put oil demand into structural decline in the medium term, building on measures already included in economic recovery packages introduced to deal with the impacts of the Covid-19 pandemic,” the report reads.

“Adopting the immediate and longer-term recommendations would put the countries on track for a decline in oil demand consistent with what is required to reach net zero emissions by 2050,” it goes on to say.