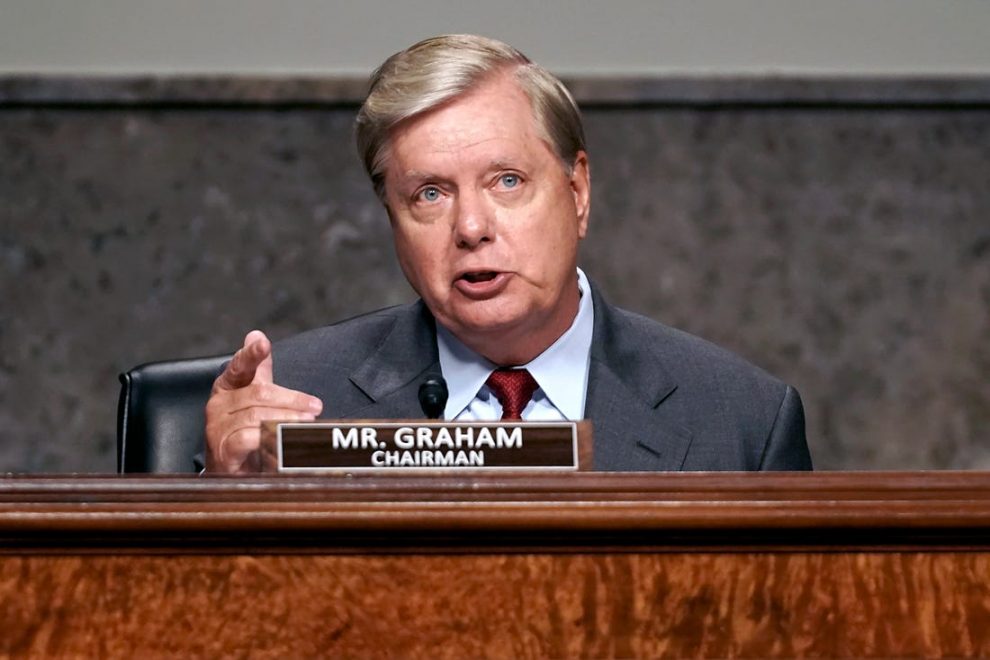 Senate Judiciary Committee Chairman Lindsey Graham (R-S.C.), who has seen a tsunami of Democratic small-dollar donations flood the South Carolina Senate race, says the sources of the massive amounts of money flowing through ActBlue and other groups need to be reviewed by policymakers.

Graham says that Congress has little idea who’s behind the huge inflows of money that have given his opponent, Jaime Harrison, and other Democratic challengers a major fundraising advantage over GOP incumbents in the final weeks of the campaign.

“Where’s all this money coming from ActBlue coming from? How easy would it be to just have a bunch of pre-paid credit cards?” he asked The Hill.

“Some of these shadowy figures out there running ads, is there any foreign influence afoot?” Graham asked

“Where is all this money coming from? You don’t have to report it if it’s below $200,” he added, referring to campaign finance rules that don’t require public reporting of individuals who give less than $200. “When this election is over with, I hope there will be a sitting down and finding out, ‘OK, how do we control this?’ It just seems to be an endless spiral.”

Graham suggested that Sen. Sheldon Whitehouse (D-R.I.) may be interested in teaming up on a review of campaign finance practices and the possibility of new regulation.

“I think we’re going to have to up our game in terms of competing with this,” he said, referring to fellow Republicans.

ActBlue funneled a stunning $1.5 billion in small-dollar contributions to Democratic candidates and allied groups in the third quarter of 2020. It helped rake in $500 million in the two weeks after the death of Justice Ruth Bader Ginsburg. Senate Republicans quickly vowed to fast-track the confirmation proceedings for President Trump’s nominee to replace her, conservative Judge Amy Coney Barrett, angering the left.

Harrison raised an astounding $57 million in the third quarter.

Graham, by contrast, raised $28 million in the third quarter, lagging behind his opponent significantly.

He grumbled about it during the Barrett confirmation hearings and said he is getting closer to the view of colleagues who want to put more regulation on campaign finance.

“I don’t know what’s going on out there, but I can tell you there’s a lot of money being raised in this campaign,” he said.

An ActBlue spokesperson said the group reports even its smallest donations to the Federal Election Commission (FEC), which oversees fundraising for federal campaigns.

An ActBlue spokesperson said the claim that ActBlue does not report contributions under $200 is false.

The spokesperson said ActBlue reports every contribution, including those under $200, and that every federal donation made on ActBlue, including donations of only $1, can be verified on the FEC’s website.

A review of Harrison’s campaign fundraising report filed with the FEC shows that he reports contributions as small as $5 from ActBlue, but the data on file doesn’t reveal the name or address of the individual making the gift as would be reported for a donation above $200.

ActBlue, which reported collecting $2.4 billion in contributions from Jan. 1, 2019, through Aug. 31, is due to file its October monthly report with the FEC this week. Those reports will provide the names, hometowns and employers of donors who give contributions more than $10 and reveal to which candidates the gifts are earmarked.

Harrison’s reporting for the 2020 election cycle so far shows that he has accepted $45.7 million in unitemized contributions.

One key Republican who does not appear interested in exploring new regulations on small-dollar fundraising networks such as ActBlue is Senate Majority Leader Mitch McConnell (R-Ky.), a longtime opponent of campaign finance reform.

“Let me give a shout-out to the Democrats. The lion’s share of the money that’s flooding into campaigns is coming from small donors,” McConnell told reporters Tuesday. “I can give you an example. In my own campaign, I’ve got over 700,000 donors and the average contribution is about 35 bucks.” 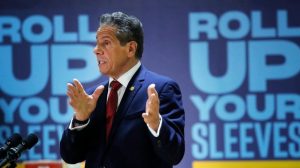 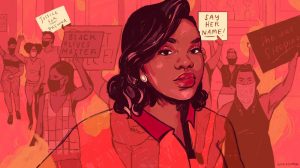 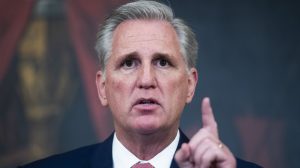