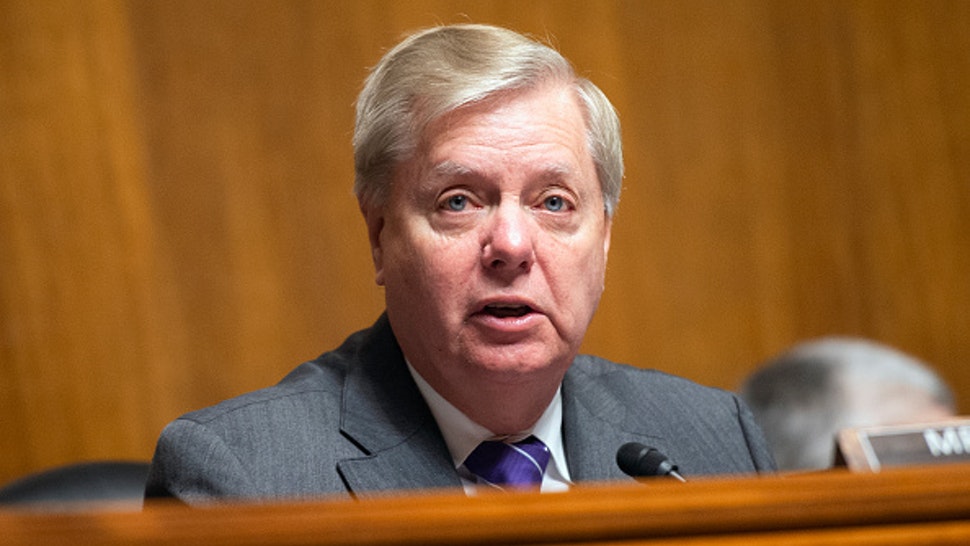 On Tuesday’s broadcast of the Fox News Channel’s “The Story,” Chairman of the Senate Appropriations Committee Subcommittee on State, Foreign Operations, and Related Programs Sen. Lindsey Graham (R-SC) vowed that there will not be any funding for the World Health Organization in the next appropriations bill.

Graham said, “In the next appropriations bill, there’s not going to be any money for the W.H.O. I’m in charge of the appropriations subcommittee. I’m not going to support funding the W.H.O. under its current leadership. They’ve been deceptive, they’ve been slow, and they’ve been Chinese apologists. I don’t think they’re a good investment, under the current leadership, for the United States. And until they change their behavior and get new leadership, I think it’s in America’s best interests to withhold funding.”