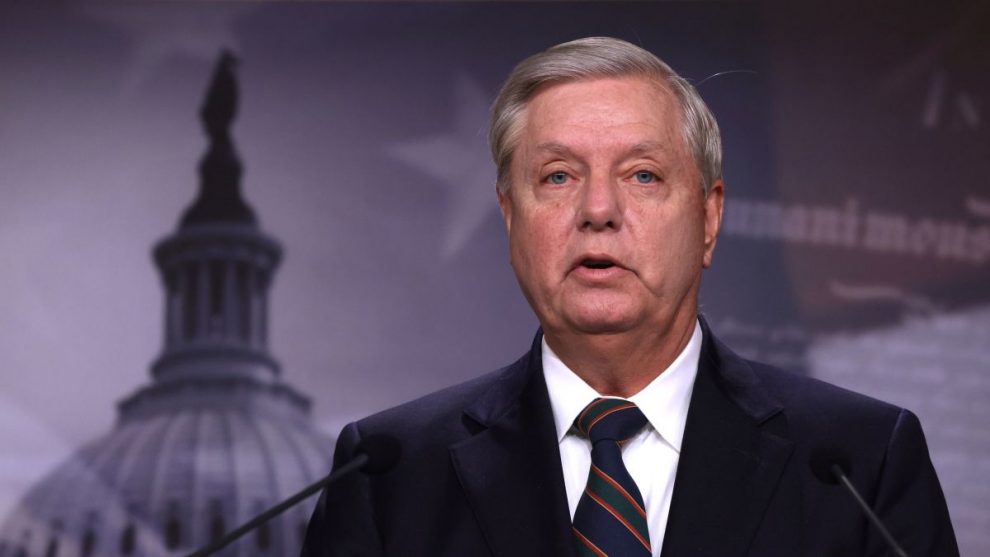 California Reps. Anna Eshoo and Jerry McNerney asked, “What moral or ethical principles (including those related to journalistic integrity, violence, medical information, and public health) do you apply in deciding which channels to carry or when to take adverse actions against a channel?”

CNN exudes arrogance about its own performance, never worrying that TV providers will question the quality of its information or its journalistic integrity. One major provider is AT&T, which owns CNN. Another is Comcast, which owns NBC, CNBC and MSNBC. So those providers dumping Fox or putting them in a more obscure tier would look like a crass commercial move, not some public-spirited stand.

— Nov. 16, 2020: CNN spent 23 minutes promoting a South Dakota nurse who claimed her coronavirus patients were so deluded that they denied the virus was real even as they were dying. That was challenged as “fake news.”

The Times then sheepishly added an editor’s note saying that Ramirez “declined to be interviewed and friends say that she does not recall the incident.” CNN only spent three minutes on the correction. Anchor John King disparaged Republicans for pointing at this correction as an attempt “to steer you away from the substance.”

— July 26, 2018: CNN reported that former Trump lawyer Michael Cohen would tell federal investigators that Trump knew of the controversial Trump Tower meeting to get dirt on Hillary Clinton from the Russians before it took place. A month later, Axios reported that Cohen didn’t actually know whether Trump had any knowledge of the meeting. Then, Buzzfeed exposed Cohen’s lawyer Lanny Davis as CNN’s secret source — after Davis lied on CNN that he wasn’t the source.

— April 16, 2018: In a sign of CNN’s aggressive exploitation of the unverified Steele dossier, NewsBusters reported that a review of five days of transcripts found 77 separate mentions of the absurd claim that there was a videotape of Trump paying prostitutes to urinate on one another — the alleged “pee tapes.” No tapes ever emerged.

— June 22, 2017: CNN’s Thomas Frank reported that Congress was investigating a “Russian investment fund with ties to Trump officials,” especially Anthony Scaramucci. The report was later retracted. Frank and two other CNN employees resigned in the fallout.

— June 6, 2017: CNN reported that in impending congressional testimony, former FBI Director James Comey was going to refute Donald Trump’s claim that Comey told Trump three times he was not under investigation. Instead, Comey did the opposite and confirmed Trump’s claim.

We won’t even go into all the wild CNN talk of Trump being like Hitler or Stalin, or Brian Stelter’s guest who said Trump would kill more people than Hitler, Stalin and Mao combined. CNN pretends this is vital, democracy-saving information, not garishly cartoonish garbage. 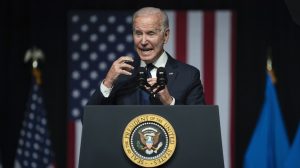 Kasich: Trump’s Popularity and Strength Are ‘Fleeting Every Day’
Superstar Athlete Tells LeBron James to Stop Getting Political: ‘Do What You’re Good At’