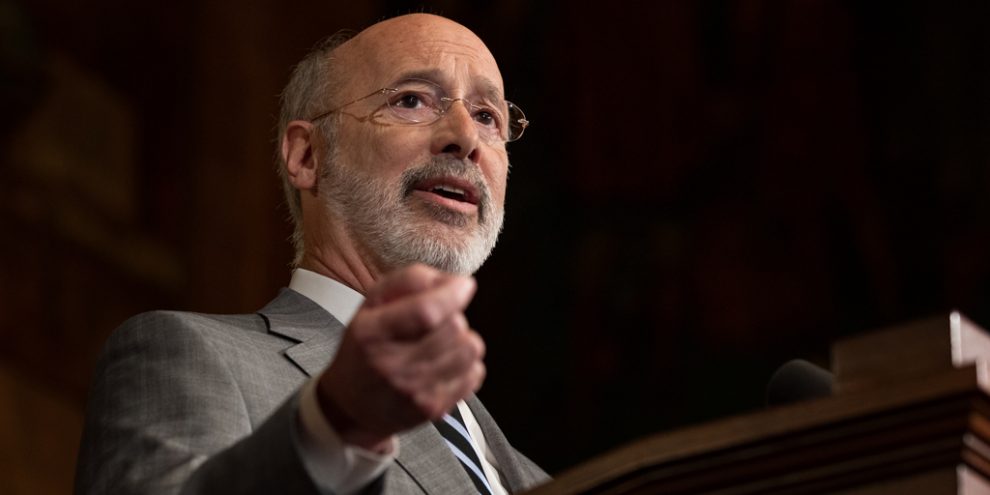 When asked if the return of large events are contingent on a vaccination, Wolf said Pennsylvanians need to be confident that the novel coronavirus is under control and treatable. He said he believes it will take a vaccine or “some assurance that they’re not going to get sick” to attend big events, go shopping, and return to school.

“Ultimately I think what it’s going to take for everybody to feel safe going to a Penn State game or a basketball game is that they have some confidence that they’re not going to get sick by being in close contact with somebody else,” Wolf said, noting that the state is focusing on testing and contact tracing.

“I think that’s what it’s going to take to really get our economy back to normal, and I really think that can’t happen fully, 100 percent until we have a vaccine that is foolproof,” Wolf said. “That’s my own stance.”

Two other Democrat governors have also hinged their hopes of future normalcy on the development and availability of a vaccine.

“Until a proven vaccine is widely available, we cannot firmly enter the ‘new normal,’ when life will once again return to all our workplaces, downtowns, and main streets,” New Jersey Gov. Phil Murphy (D) stated bluntly on Monday:

California Gov. Gavin Newsom (D) also said the Golden State would not be “going back to normal” until a vaccine is available.

“We’re not going back to normal,” the governor said at a press briefing this month. “It’s a new normal with adaptations and modifications, until we get to immunity and a vaccine.”

While their dependence on the development of a vaccine remains prevalent, there is no guarantee that one will come — at least in a timely manner. No other vaccine for other coronavirus forms has ever been approved.

President Trump has remained positive about the development of a vaccination, noting the “staggeringly good” test results of the coronavirus vaccine from Moderna. Trump also said this month that he is already involved in the process of mobilizing the military to distribute the vaccine as soon as it is developed, adding that “at the end of the year, we’re going to be able to give it to a lot of people very, very rapidly.”

“Unless you’re mobilized and ready, you’re not going to be able to do it for a long time. So we’re starting now,” he added.

Regardless, though, President Trump said the country is moving forward.

“I just want to make something clear,” the president said during a press conference in the Rose Garden last week. “It’s very important, vaccine or no vaccine, we’re back.” 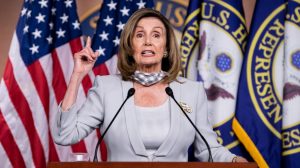 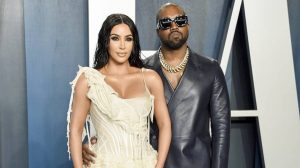 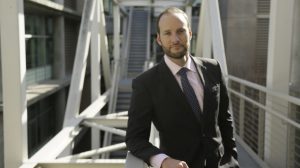 Maher: ‘Impeachment Turned out to Be a Horrible Thing’
NAACP Responds to Joe Biden Comments: We Never Endorsed Him, Or Anyone