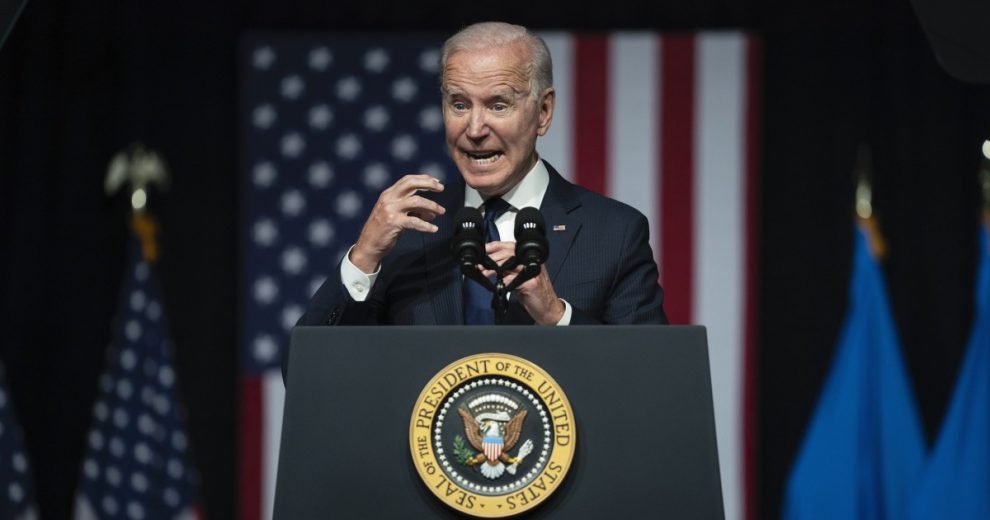 American taxpayers ostensibly funded a Chinese “biological weapons program against the U.S.,” according to Far East relations expert Gordon Chang on Newsmax, who claimed U.S. government complicity in the global coronavirus pandemic will not be brought forward by the Biden administration.

President Joe Biden put the onus of a 90-day report on the COVID-19 origins on U.S. intelligence officials after closing the State Department’s investigation last week, Chang said, noting a serious, if not dangerous, conflict of interest for the U.S. government.

Dr. Anthony Fauci’s National Institute of Allergy and Infectious Diseases helped fund a grant for bat coronavirus at the Wuhan Institute of Virology through a $600,000 subgrant to the EcoHealth Alliance, according to reports, and evidence from published research papers show “they were using gain of function techniques,” Chang told host John Bachman.

“So, you boil this all down: U.S. taxpayers from fiscal 2014 started funding China’s biological weapons program against the U.S.”

The evidence is cursory and circumstantial, but proof will not be readily available from China or the United States, regardless, according to Chang.

“I can’t prove that, but why would you send a military officer to a nominally civilian facility?” Chang asked. “Well, the answer is because they were doing military research there and elsewhere.

“I think China did a very good job in cleaning up, but there is a lot of evidence that has been left behind.”

Chang’s suspicions are supported in a Friday report in the U.K.’s Daily Mail from a soon-to-be published paper by British Professor Angus Dalgleish and Norwegian scientist Dr. Birger Sørensen, which updates a June 2020 study.

Chang was also asked about the latest news of the H10N3 bird flu case in Eastern China, and he warned, “yes, we’re in for another disease.”

“This is not something new in a sense, but it is something that has not been reported very well, because China’s just tried to cover that up as well as other things,” Chang said.

Chang added a rebuke of President Biden’s recent references to statements originally attributed to former Chinese President Mao Zedong, including his telling the U.S. Coast Guard commencement “women hold up half the world.”

“First of all, Biden got the quote wrong, because it’s ‘women hold up half the sky,'” Chang told Bachman. “But obviously, he does like to quote Mao, which is really strange, because there’s so many other people in the world that the leader of the free world should be quoting, rather than a mass-murdering tyrant like Mao Zedong. So, this is just wrong.

“I think what he’s doing, in effect – and I don’t know if this is his intention – but what he’s doing is he’s legitimizing Mao Zedong, and that’s the last thing an American leader should be doing.” 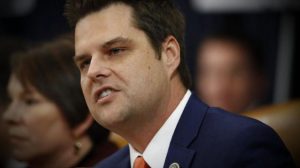 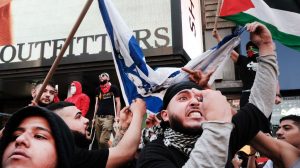 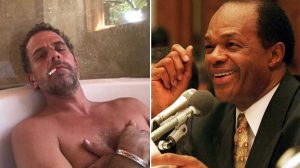