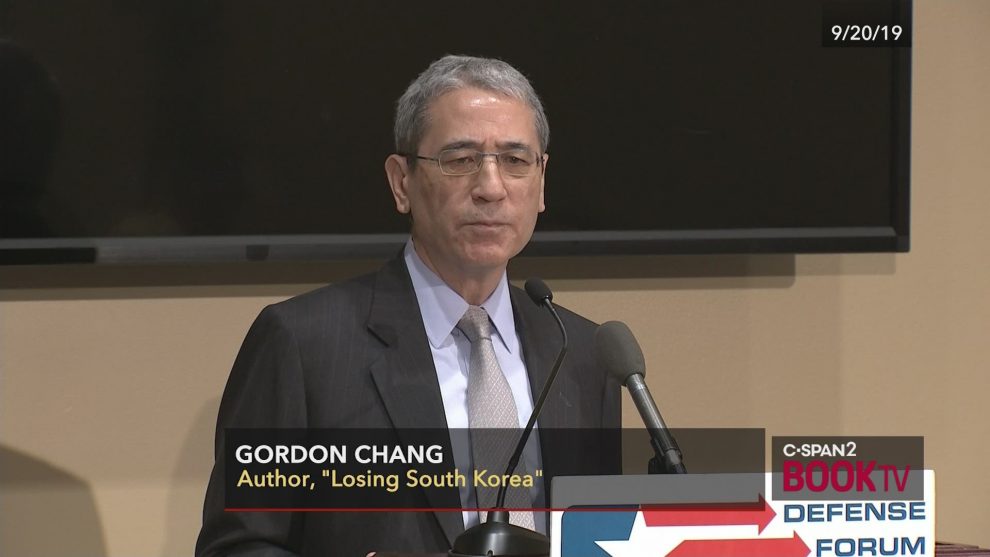 China’s leaders should face something akin to the Nuremberg Trials for “crimes against humanity” regarding the global coronavirus outbreak, said Gordon Chang, Daily Beast columnist and author of The Great U.S.-China Tech War. He offered his comments on Monday’s edition of SiriusXM’s Breitbart News Tonight with host Rebecca Mansour and special guest host Ed Martin.

Mansour said, “I kind of feel as if we need to have an international reckoning.” She added, “We need like a Nuremberg trial to look at the atrocity that was committed here to get to the bottom of it.”

“The world needs to get justice,” continued Chang. “We need justice for the Americans that we’ve lost and will lose, and we need justice for other people around the world. It’s a Nuremberg Trial. It’s Guantanamo. It’s a visit forever to Florence Colorado Supermax. I don’t care what it is, but we’ve got to take the Chinese leaders off the streets and make sure that they do face justice of one sort or another.”

The coronavirus outbreak is a cost of doing business with China, remarked Chang, repeating his call for the U.S. to decouple its economy from China.

“Ultimately we have to separate ourselves from China,” Chang said. “This process is going to be painful [and] it will be ugly, but we’ve got to do this. … We can’t reform communism in China, and communism has deadly effects for us.”

Chang stated, “We won’t have a country if Beijing succeeds in its goals. We’ve got to sever our relations with Beijing.”

“Just look at what Beijing has done,” Chang said. “When this is over, if the modeling of the Coronavirus Task Force is correct, we’re going to lose 100,000 Americans. And that’s just an unacceptable cost. You can’t put a money value on that.

Chang went on, “We are going to lose trillions and trillions of dollars in economic output. We are going to burden ourselves and our children with debt. This is the cost of relations with China. People say that for poorer Americans, they get a lot of cheap products [from China], they can live a lot better, but this is the cost.

Chang concluded, “Those products aren’t cheap. They’re paid for with the blood of Americans.”