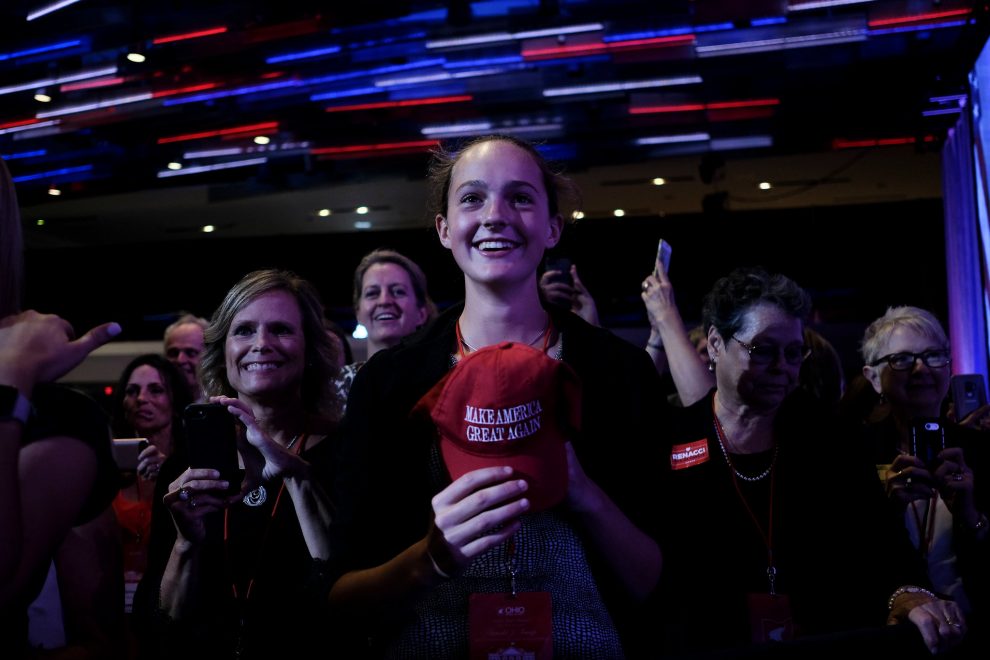 On Friday’s broadcast of MSNBC’s “Live With Velshi and Ruhle,” Rep. Steve Cohen (D-TN) accused Republicans of being a cult of President Donald Trump, which he argued is allowing “authoritarianism.”

Cohen said, “There may be one Republican House member who might vote to impeach and a couple of senators who are in danger, the McSally’s, the Tillis’s— they’re on hot seats– possibly even Joni Ernst. But it could have influenced them, but the reality is most of them have bought that it’s the Trump party.”

“They’re no longer the party of Dwight Eisenhower or even Ronald Reagan and certainly not the Bushes,” he continued. “They are totally attached to Trump and will do whatever they can to support him and when they do things not for the basis or the benefit of their country or even their party but of an individual, a cult figure who has taken over their party that’s scary to America because that’s authoritarianism happening.” 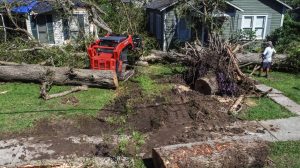 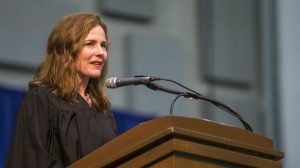