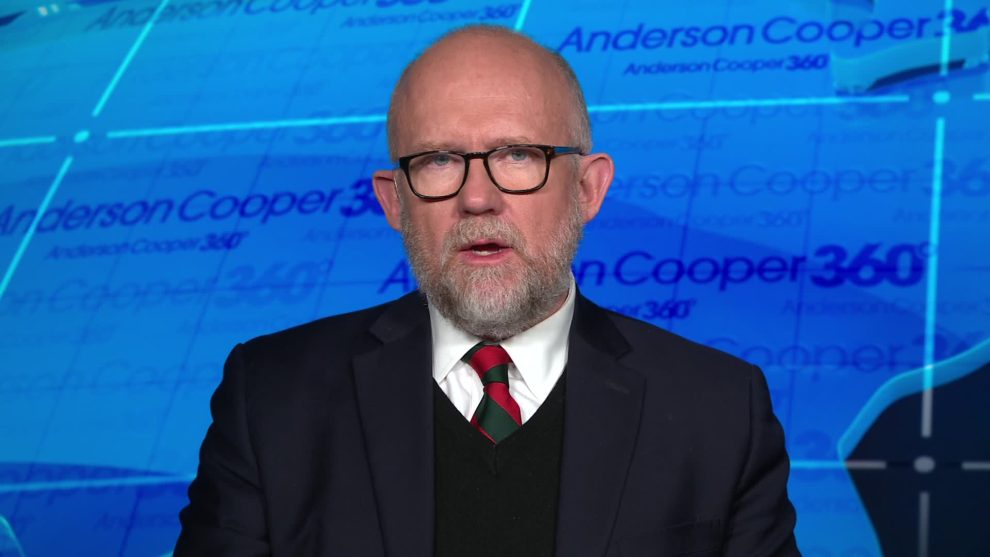 Lincoln Project founder Rick Wilson said Friday on MSNBC’s “The ReidOut” that the Republican Party wanted the 2024 presidential election to be the last election in America.

Wilson said, “They’re trying to throw so much friction into voting and all the sand into the machine, especially in communities they don’t feel will be reliable voters for them. So they are not going to bitch and moan about early voting in a red county. ”

He continued, “This is exactly the kind of mechanism that proto authoritarian states and authoritarian states set up. They want to say who can vote, when they can vote, how they can vote, when the votes are counted. They want to have a veto of the vote count at the end. They want to also say they can bring criminal sanctions and try to intimidate people who are trying to go out and register voters. They want to bring criminal sanctions with these organizations. You know who enforces the law? State attorneys enforce the law. They don’t need an election police force. This is a tool of intimidation. And it is frankly a sign again. They don’t want elections. They would like 2024 to be the last election. They want to be like the Ba’ath Party in Iraq. They have a thing called elections, and the dear leader gets 117% of the vote.”

See also  Newsom Reconsiders Shutting Down Nuclear Plant
→ What are your thoughts? ←
Scroll down to leave a comment: