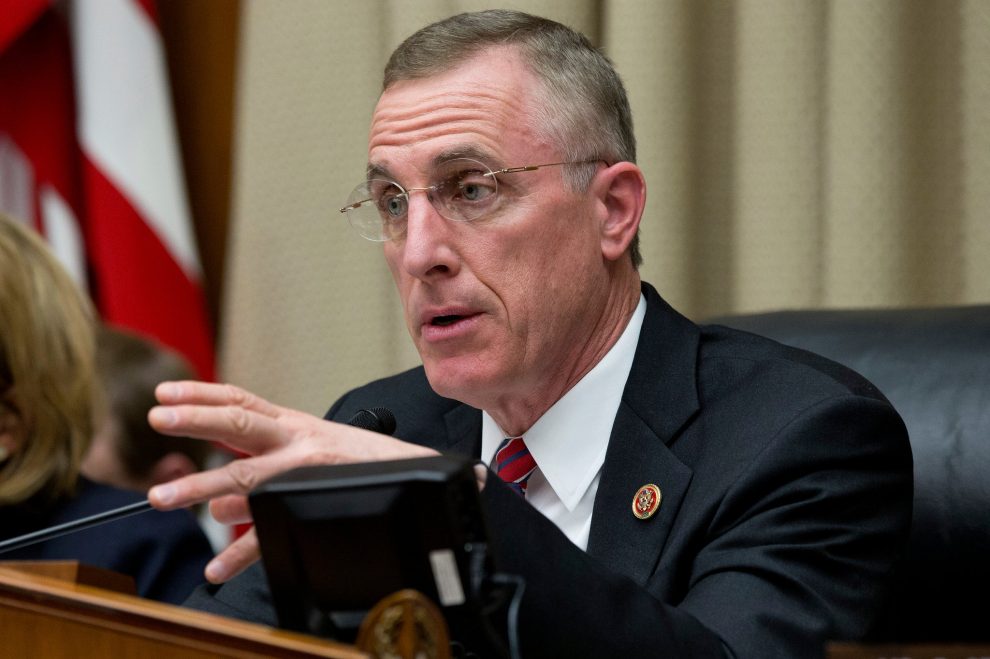 On Friday’s broadcast of the Fox Business Network’s “Mornings with Maria,” Rep. Greg Murphy (R-NC) reacted to the Twitter files release on Rep. Adam Schiff (D-CA) falsely claiming that calls to release the Nunes memo were being pushed by Russian bots by stating that Congress will, at minimum, “need to do an ethics investigation” on Schiff and stated that Schiff “would literally lie just to push [his] narrative, rather than actually be truthful with the American public” and “you should not be able to lie in Congress.”

Murphy said, “At the very least, Maria, we’ll need to do an ethics investigation on him and then the true light’s brought forth and whether he gets kicked out of Congress or reprimanded or what, you should not be able to lie in Congress. I mean, it’s just — it’s a basic fact. It’s something that goes back to the American people, having faith in our system. And Adam Schiff and Swalwell and all these guys who would literally lie just to push their narrative, rather than actually be truthful with the American public is absolutely disgusting. Yeah, they’ll get their comeuppance. Karma is real. And it will happen with them.”

Twitter
See also  Biden Blames Attack On Paul Pelosi On Trump’s Election Fraud Claims
→ What are your thoughts? ←
Scroll down to leave a comment: