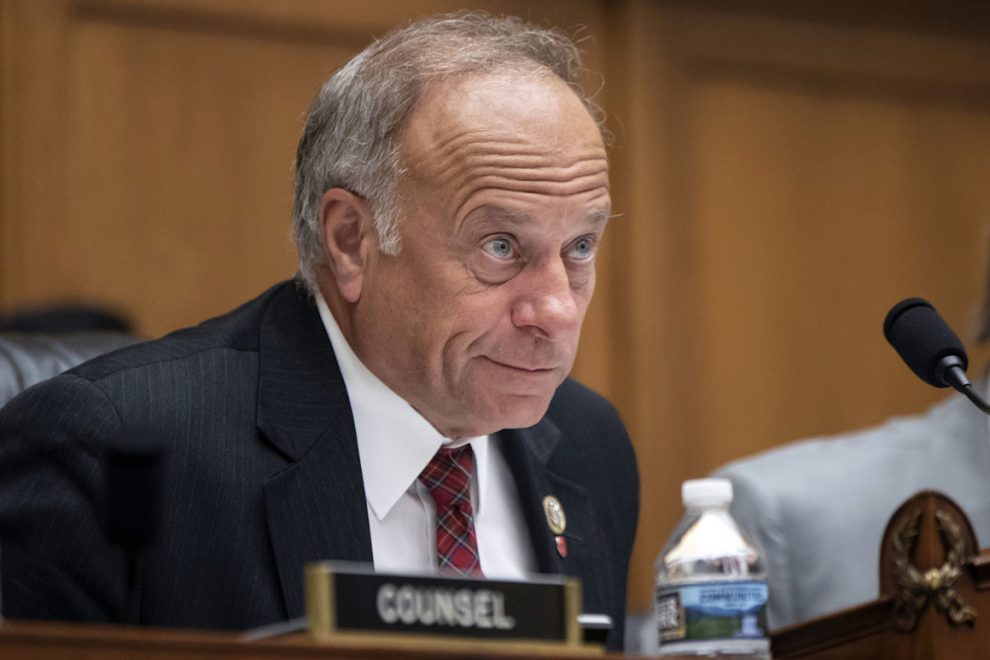 In a Sunday interview on John Catsimatidis’ New York AM 970 radio show, “The Cats Roundtable,” Rep. Peter King (R-NY) predicted that “serious” and “severe abuses” by the FBI and CIA during the 2016 presidential run are “going to come out” as a result of President Donald Trump declassifying top-secret documents related to former FBI special counsel Robert Mueller’s investigation.

King said he is “hopeful and confident” Attorney General William Barr will uncover the “bias” by the two agencies against then-candidate Donald Trump.

“There is no doubt to me there was severe, serious abuses that were carried out in the FBI and, I believe, top levels of the CIA against the president of the United States or, at that time, presidential candidate Donald Trump,” King told Catsimatidis. “There was no legal basis at all for them to begin this investigation of his campaign and the way they carried it forward, and the way information was leaked.”

He continued, “The improper applications they filed in the FISA courts to get surveillance. All of this is going to come out. It’s going to show the bias, it’s going to show the baselessness of the investigation and how dangerous it is to democracy. I would say the same thing if this were done to Hillary Clinton or Bernie Sanders. It’s just wrong.” 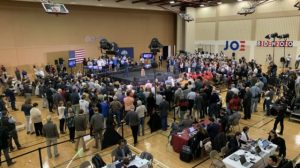 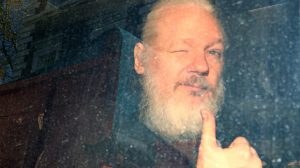 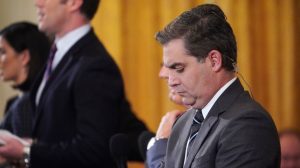