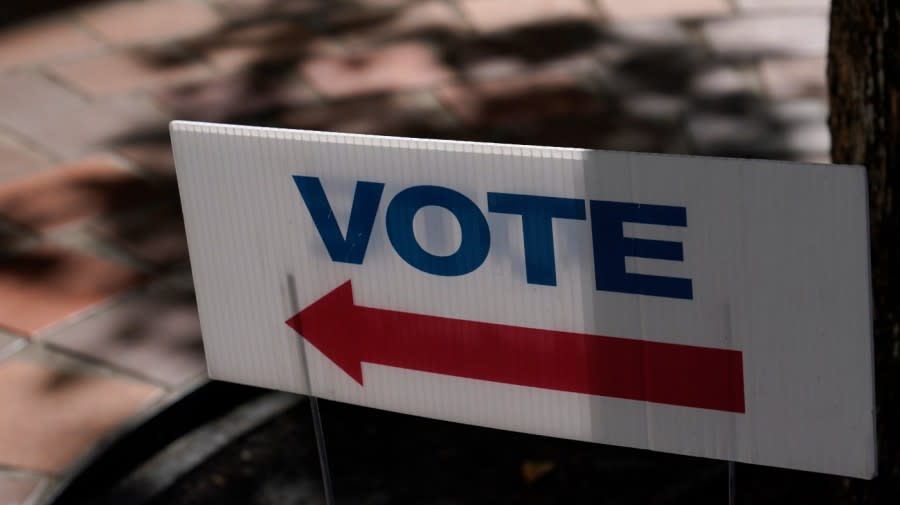 With only days left before the election, the Republicans leading on the generic ballot is a good sign for the party wanting to net at least five seats in the election to take back the majority in the House of Representatives, which would ultimately end Rep. Nancy Pelosi’s speakership.

As Rasmussen has noted in the past, the week before the 2018 midterm election, the margins on the generic ballot stayed extremely close, with Republicans actually having a one-point advantage nationally, 46 percent to 45 percent.

Furthermore, there is a difference in voter intensity between the parties, with 88 percent of Republican voters saying they would vote for their own party’s congressional candidate and 84 percent of Democrats saying the same thing.

The Rasmussen Reports survey was conducted from October 30 to November 3 and questioned 2,500 likely U.S. voters. The survey had a two percent margin of error and a 95 percent confidence level.