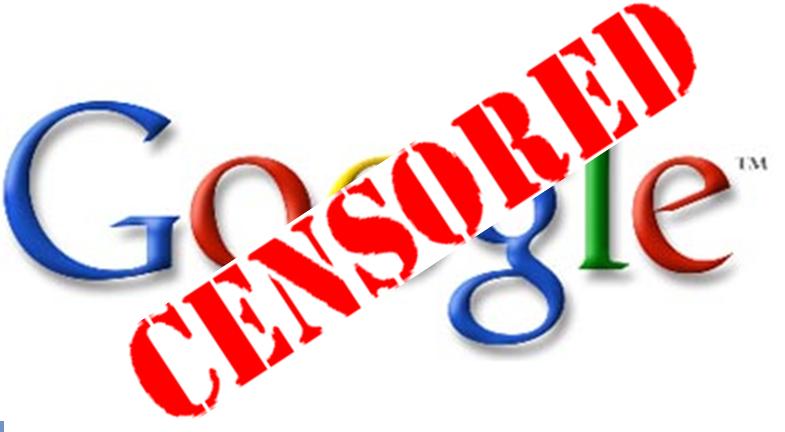 New research from psychologist and search engine expert Dr. Robert Epstein shows that biased Google searches had a measurable impact on the 2018 midterm elections, pushing tens of thousands of votes towards the Democrat candidates in three key congressional races, and potentially millions more in races across the country.

The study, from Epstein and a team at the American Institute for Behavioral Research and Technology (AIBRT), analyzed Google searches related to three highly competitive congressional races in Southern California. In all three races, the Democrat won — and Epstein’s research suggests that Google search bias may have tipped them over the edge.

The research follows a previous study conducted in 2016 which showed that biased Google results pushed votes to Hillary Clinton in the presidential election. Democrats and Google executives have disputed these findings.

Epstein says that in the days leading up to the 2018 midterms, he was able to preserve “more than 47,000 election-related searches on Google, Bing, and Yahoo, along with the nearly 400,000 web pages to which the search results linked.”

Analysis of this data showed a clear pro-Democrat bias in election-related Google search results as compared to competing search engines. Users performing Google searches related to the three congressional races the study focused on were significantly more likely to see pro-Democrat stories and links at the top of their results.

As Epstein’s previous studies have shown, this can have a huge impact on the decisions of undecided voters, who often assume that their search results are unbiased. Epstein has called this the Search Engine Manipulation Effect (SEME).

According to Epstein’s study, at least 35,455 undecided voters in the three districts may have been persuaded to vote for a Democrat candidate because of slanted Google search results. Considering that each vote gained by a Democrat is potentially a vote lost by a Republican, this means more than 70,910 votes may have been lost by Republicans in the three districts due to Google bias. In one of these districts, CA 45, the Democrat margin of victory was just over 12,000 votes.

The total Democrat win margin across all three districts was 71,337, meaning that bias Google searches could account for the vast majority of Democrat votes. Extrapolated to elections around the country, Epstein says that bias Google results could have influenced 4.6 million undecided voters to support Democrat candidates.

Moreover, Epstein’s findings are based on modest assumptions, such as the assumption that voters conduct one election-related search per week. According to Epstein, marketing research shows that people typically conduct 4-5 searches per day, not one per week. In other words, the true impact of biased search results could be much higher.

Epstein’s study may also understate the level of liberal bias in Google search results, due to its use of a 2017 study from Harvard’s Berkman Klein Center to rank sources by their bias. The study assigns conservative sources like Breitbart News a far higher bias rating than ostensibly centrist but in fact highly liberal sources like the New York Times. The study also gives online encyclopedia Wikipedia a non-liberal bias rating, despite the fact that its most controversial pages are typically hijacked by its cabal of left-wing editors to push partisan liberal narratives.

As the Los Angeles Times notes, Epstein is not a Republican and publicly supported Hillary Clinton in 2016. Nevertheless, Democrats and liberals continue to ignore or doubt his findings. House Judiciary Committee chairman Rep. Jerry Nadler (D-NY) has repeatedly called claims of big tech bias a “conspiracy theory,” as have other congressional Democrats. And left-wing academics interviewed by the Los Angeles Times also heaped doubt on Epstein’s work. 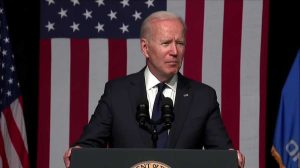 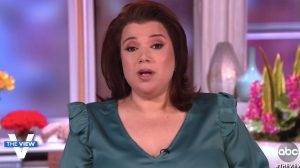 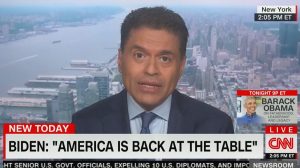