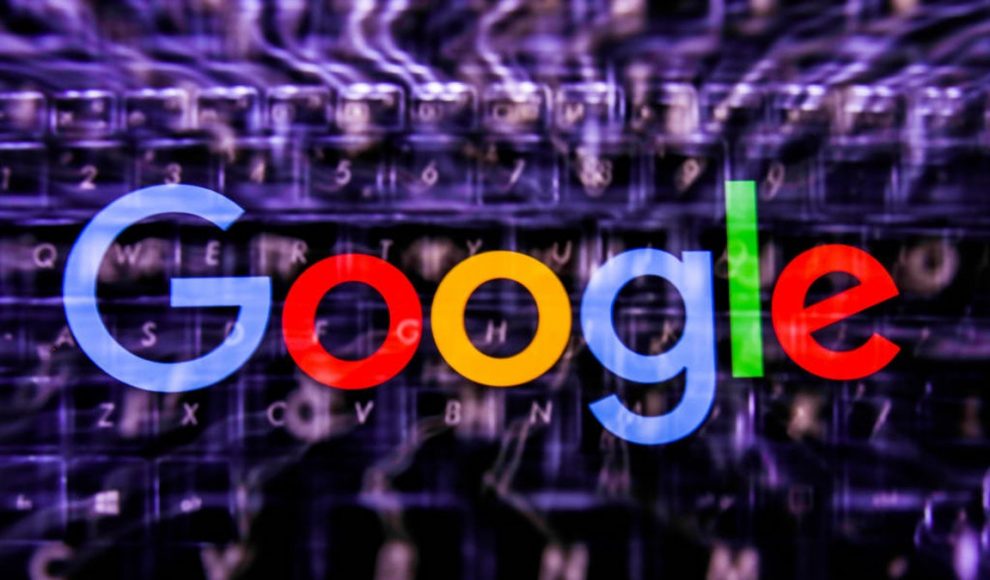 Earlier today, NBC reported that Google confirmed it financially blacklisted two sites known for criticism of the left: conservative commentary site the Federalist and alternative news site ZeroHedge. Following its publication, NBC amended its article to state that the Federalist has been “warned” by Google of imminent blacklisting from its Google Ads service due to “policy violations” in its comments section. ZeroHedge is also working with Google to resolve its blacklisting, which is also based on its comments section.

If the Federalist fails to remedy what Google considers to be violations in its comments section, both websites will now be unable to generate advertising revenue using Google Ads, by far the most important service for any website trying to generate digital advertising revenue. In a comment to Breitbart News, the Federalist confirmed it has not been blacklisted and is working with Google to resolve any issues. In a seperate comment, ZeroHedge also stated it is working with the tech giant.

Google took action after it was contacted by agenda-driven journalists at NBC, who presented the company with research from a leftist nonprofit, the Center for Countering Digital Hate, that smears a number of conservative websites including Breitbart News, and calls on digital advertisers to financially blacklist them.

The nonprofit falsely claims that Breitbart News promoted the Obama “birther” theory, citing as “evidence” a Breitbart story that explicitly rejects the theory. As purported evidence of Breitbart’s “hate,” the nonprofit also links to a recent piece recommending Americans buy guns and ammunition to protect themselves amid violent riots.

NBC claimed the tech giant said it had demonetized The Federalist and ZeroHedge because of “hatred.” According to a Google spokesperson, “To be clear, The Federalist is not currently demonetized. We do have strict publisher policies that govern the content ads can run on, which includes comments on the site. This is a longstanding policy.”

“When a page or site violates our policies, we take action. In this case, we’ve removed both sites’ ability to monetize with Google,” NBC quoted a Google spokesperson as saying.

NBC seems to have updated its story on Google and The Federalist, but the update appears to break the lede pic.twitter.com/84m1XLIT1q

A Google spokesperson tells me that @NBCNews gets it wrong. Google says The Federalist was notified they *could* be demonetized but hasn't yet been. They can still remedy.

Google also says the sites' comments section not any articles were in violation.https://t.co/Nl9SmJBnEX

Google says the comments sections of these sites violate their "dangerous and derogatory" policies. https://t.co/37ukcbO89q

According to NBC’s story as originally published, Google took action after NBC itself reached out to the tech giant, using research from a leftist nonprofit:

Google’s ban of the websites comes after the company was notified of research conducted by the Center for Countering Digital Hate, a British nonprofit that combats online hate and misinformation. They found that 10 U.S-based websites have published what they say are racist articles about the protests, and projected that the websites would make millions of dollars through Google Ads.

Google blocked The Federalist from its advertising platform after the NBC News Verification Unit brought the project to its attention. ZeroHedge had already been demonetized prior to NBC News’ enquiry, Google said. ZeroHedge and The Federalist did not respond to requests for comment.

The NBC journalist who authored the article, Adele-Momoko Fraser, a producer at the NBC “Verification Center,” interned for the Qatar-based Al Jazeera network early on in her journalism career, according to LinkedIn. She went on to work for several mainstream news organizations including CBS News, the BBC, Channel 4, and Sky News.

An NBC reporter thanks two far left wing activist groups for their collaboration in getting the Federalist banned from Google. pic.twitter.com/PB00d7jSZq

Google employees have previously petitioned the company to cut ads to Breitbart News as well. With encouragement from the tech giant’s then-director of monetization, leftist Google employees launched a pressure campaign directed at upper management to withdraw service from Breitbart. Meanwhile, leftists in the company’s ads department directed advertisers to the site of the Sleeping Giants, a far-left organization that spreads smears about conservative media to their advertisers.

Google’s hostility to the alternative and conservative media is well documented. The company published a document called “The Good Censor,” which was leaked to Breitbart News, admitting that it and other tech giants “shifted towards censorship” after 2016. Another leaked confirmed that Google-owned YouTube adjusted search results in a manner that de-ranked conservative videos and boosted the mainstream media. And Google executive Kent Walker has said he wants to make the populist movement a “blip” in history.

Update — This story has been updated based on comments from the Federalist and ZeroHedge, as well as the reporting of Adweek’s Scott Nover. The Federalist has not been blacklisted, but has been warned of imminent blacklisting.

Additionally, Breitbart News has received the following comment from Google: “To be clear, The Federalist is not currently demonetized. We do have strict publisher policies that govern the content ads can run on, which includes comments on the site. This is a longstanding policy.”

John Bolton Rejects Atlantic Story: ‘I Was There’; ‘I Didn’t Hear That’

Gov. Cuomo: Trump ‘Better Have an Army if He Thinks He’s Gonna Walk Down the Street in New York’ 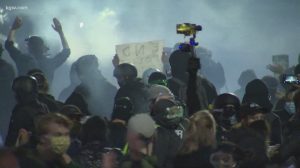 Rioter Chucks Trash Can Lid into Back of Officer’s Head