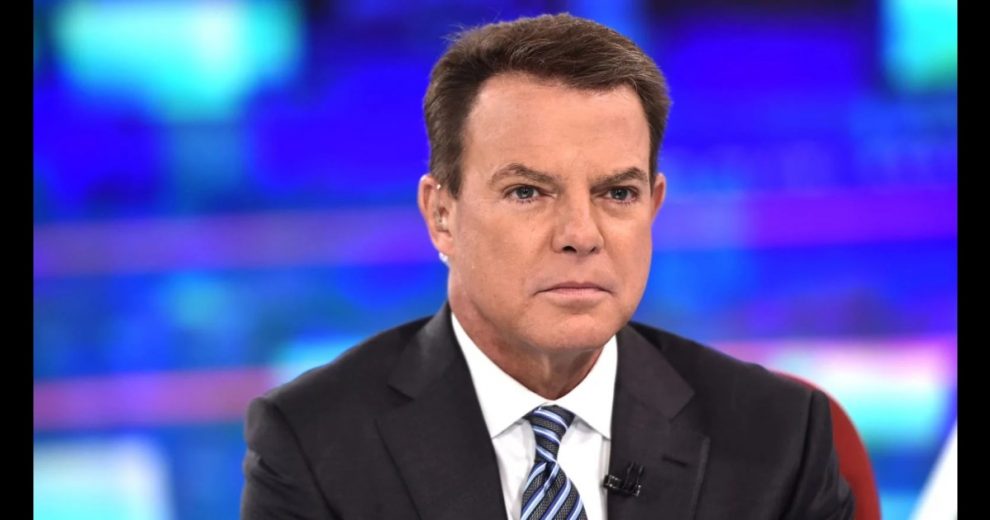 There are plenty of anti-Trump leftists on Fox News, and that’s a good thing. It is also to the eternal credit of Fox that, unlike its competition on the far left — CNN and MSNBC — Fox actually airs a legitimate diversity of opinions on the issues of the day, most especially President Trump.

That was not Shepard Smith. No, rather than come out of the partisan closet, rather than put on the uniform, rather than step into the arena, like way too many in our perversely corrupt news media, he chose to hide like a coward behind a shield of objective truth, a shield of capital “J” journalism, which made him a dishonorable and thoroughly despicable liar — which is why his ratings were so awful.

Naturally, all of Smith’s confederates, all of his fellow serial liars who also cower behind that shield, are lamenting Smith’s abrupt decision to exit Fox News. Oh, what an honorable man our precious Shep is, what a truth-teller, what a perfect example of true journalism.

Bloomberg-Funded Group: Trump May Win Election Night, But Joe Biden Will Win Days Later Due to Mail-in Votes State Of Emergency Declared in Louisville, KY ahead of Breonna Taylor Decision Sen. Rand Paul Thanks DC Cops For Saving Him From ‘Crazed Mob’ After RNC

Tell me, what exactly is honorable about pretending to be an unbiased journalist whose only job is to inform the public when you are, in reality, just another far-left talking head spreading conspiracy theories, just another leftist having narcissistic temper tantrums in public about guns and gay marriage, just another propagandist serially misleading your viewers with crazed conspiracy theories as a means to grind your sorry little ax… just another sanctimonious, blow-dried, fake news grifter?

You might not agree with, or even like, Rachel Maddow, Sean Hannity, Lawrence O’Donnell, or Tucker Carlson, but at least they have the personal integrity, professional maturity, and moral courage to say This is my opinion. This is what I believe personally. Come at me, bro. At least they have enough respect for their audience, for themselves, and for their profession not to shiver like a punk inside the armor of an Objective Journalist Just Telling the Objective Truth as a means to avoid challenge and criticism.

What in heaven’s name was so special about Shepard Smith? What made him any different from his fellow moral cowards: Jake Tapper, Chuck Todd, Brian Stelter, Don Lemon, Chris Cuomo, and on and on and on…? The only thing that made him different is that he was a malevolent (but glib) cancer allowed to grow for way too long inside Fox News, despite his intellectual dishonesty and anemic ratings.

On a human level, I wish Shepard Smith nothing but a happy and fulfilling life.

On a moral, professional, and civic level, I say good riddance to this shallow, pious, self-important, unrepentant liar.

Donald Trump pulls two thousand troops out of Iraq and plans drawdown in Afghanistan in days LeBron James: ‘F*CK THIS MAN!!!! WE DEMAND CHANGE. SICK OF IT’ Symone Sanders: Trump ‘Has Fanned the Flames, and Incited Violence in this Country’

Our national dialogue is much better without him, and may every one of his kind follow the same fate into what I hope will be a long life of the obscurity and notoriety every dishonest disgrace to the profession of journalism deserves. 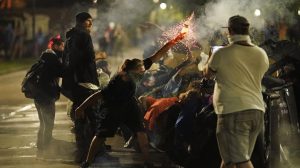 Los Angeles County Deputies Out of Surgery, Expected to Survive 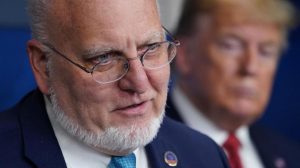