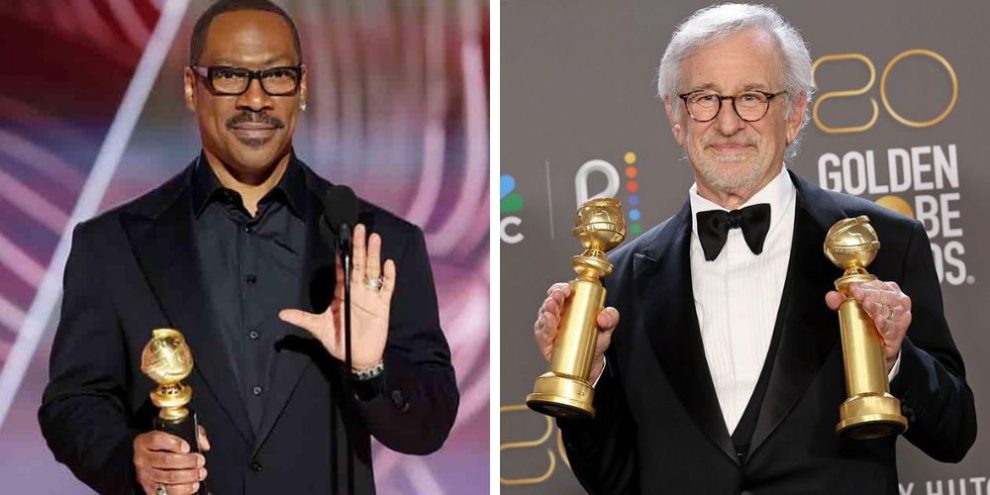 The television ratings for the Golden Globes tanked to an all-time low of only 6.3 million viewers.

Tuesday television audience continued the slide from 6.9 million in 2021, when award shows were held remotely during the pandemic, and had been down from more than 18 million in 2020.

The troubled awards show was not televised at all in 2022 after NBC canceled the event following complaints of a lack of diversity and alleged ethical failings of the Hollywood Foreign Press Association which produces the gala.

Even a revamped show and an A-list lineup weren’t enough to stop Tuesday’s ratings from becoming the lowest ever for the gala on NBC, just barely higher than the audience for the 2008 press conference to announce winners held during the Hollywood writers’ strike.

There is no television broadcast deal currently in place for next year after NBC canceled its multi-year Golden Globes broadcast deal, and only agreed to bring back this year’s ceremony as a one-off.

An NBC spokesman told the media that the “Globes historically airs on Sunday nights,” when ratings are usually higher. In previous years the awards show benefited from airing after NFL games.

Ratings including NBC’s streaming platform Peacock, which also showed the production live on Tuesday are not currently available.

Other broadcast networks aired regular programming against the Globes. According to The Hollywood Reporter, CBS’ “FBI” brought in 7.44 million viewers, the biggest audience in primetime Tuesday night.