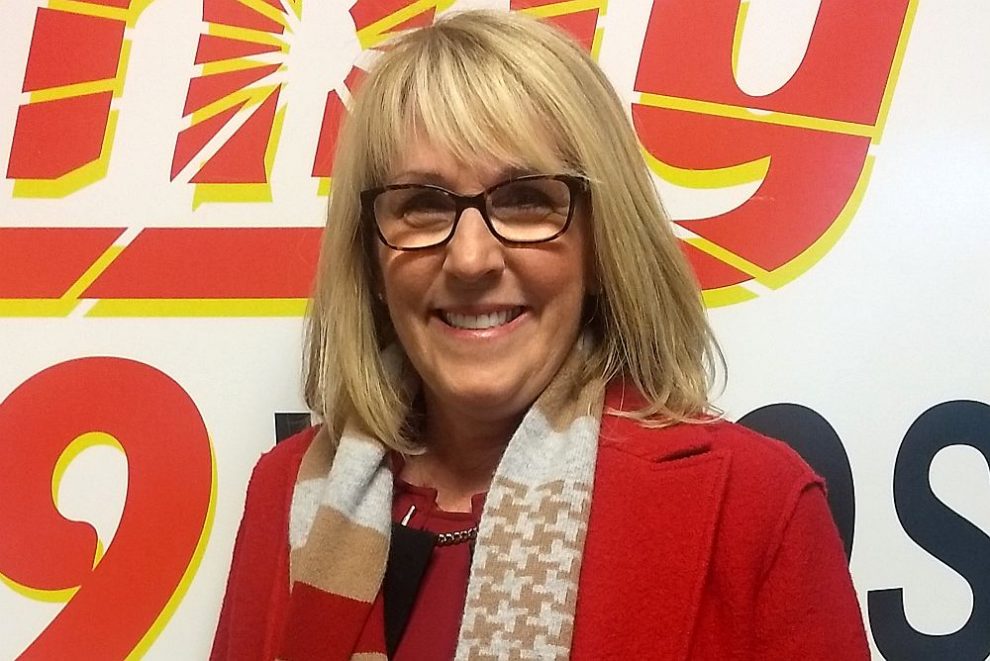 Thousands of Michigan ballots that were meant for Republican candidates were wrongly counted for Democrats in at least one Michigan county, according to Michigan Republican Party chairwoman Laura Cox, who said 47 other counties used the same software that experienced this “glitch.”

Cox revealed the stunning error that occurred in Michigan’s Antrim County, which saw thousands of ballots going to Democrats instead of Republicans.

“If all this wasn’t enough, in Antrim County, ballots were counted for Democrats that were meant for Republicans, causing a 6,000 vote swing against our candidates,” she said during a Friday press conference alongside Republican National Committee (RNC) chairwoman Ronna McDaniel. Local election officials “identified” and “reviewed” the issue on Wednesday.

“The county clerk came forward and said tabulating software glitched and caused a miscalculation of the votes. Since then, we have now discovered that 47 counties used this same software in the same capacity,” she continued.

As a result, Antrim County had to hand count all of its ballots. Cox is now calling on the dozens of counties that used the same software to “closely examine their results for similar discrepancies.”

“The people of Michigan deserve a transparent and open process,” she said:

We have documented irregularities in Michigan.

In Wayne County, poll watchers were kept in the dark with blocked windows & padlocked doors.

At the TCF Center, a whistleblower said their supervisor asked them to illegally put dates on ballots. pic.twitter.com/VX5Lt0MYuK

The Associated Press has called battleground Michigan for the former vice president, who leads Trump by an estimated 146,123 votes. Hypothetically, a similar “glitch” of 6,000 ballots in each of those 47 counties would call 282,000 ballots into question, well above Biden’s current margin of victory.