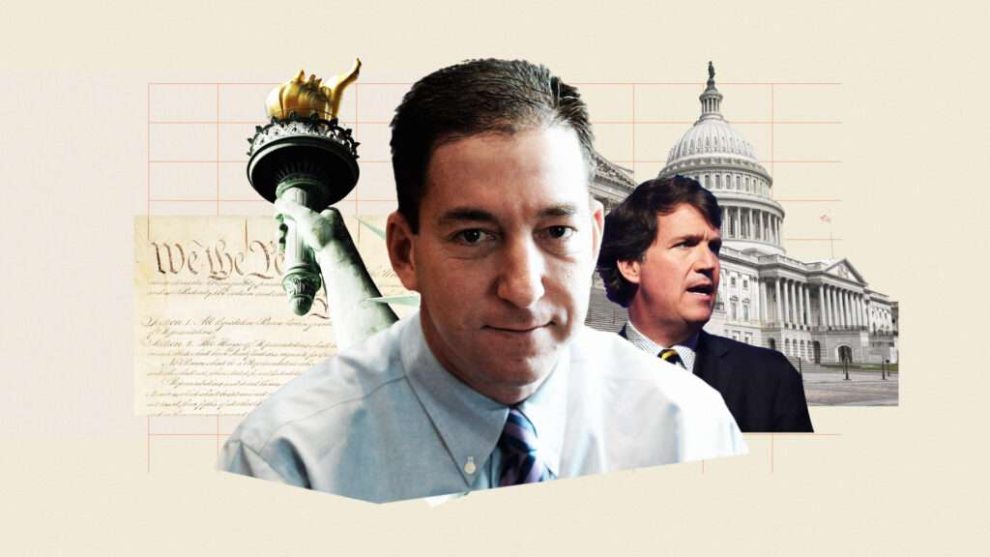 No living American journalist has a fiercer reputation for independence—and invective—than Glenn Greenwald. The Pulitzer Prize winner helped break the Edward Snowden revelations, was once threatened with jail time by Brazilian President Jair Bolsonaro, and was part of the team that launched The Intercept in 2014 before resigning six years later, claiming his colleagues were censoring his criticism of the Biden administration.

So what are we to make of the fact that Greenwald, once a contributing writer at Salon who appeared regularly on the left-wing news show Democracy Now!, is now a fixture on Fox News’ Tucker Carlson Tonight? How do we explain the fact that Greenwald, known for his progressive critique of American foreign policy, is now welcomed in conservative circles but considered a pariah by many of his former colleagues on the left?

Has Glenn Greenwald changed, or have the rest of us?

Reason’s Nick Gillespie caught up with him in Las Vegas, where he was speaking at FreedomFest, an annual gathering of conservatives and libertarians. Greenwald was part of a roster this year that included Sen Rand Paul (R–Ky.), publisher Steve Forbes, former Education Secretary Betsy DeVos, and Project Veritas’ James O’Keefe.

We talked about why he has no qualms about appearing on Carlson’s show, why so much of the legacy and left-wing press is quick to apologize for state power, how the trans movement shows the limits of identity politics, and whether the state has any business regulating the internet via antitrust actions.