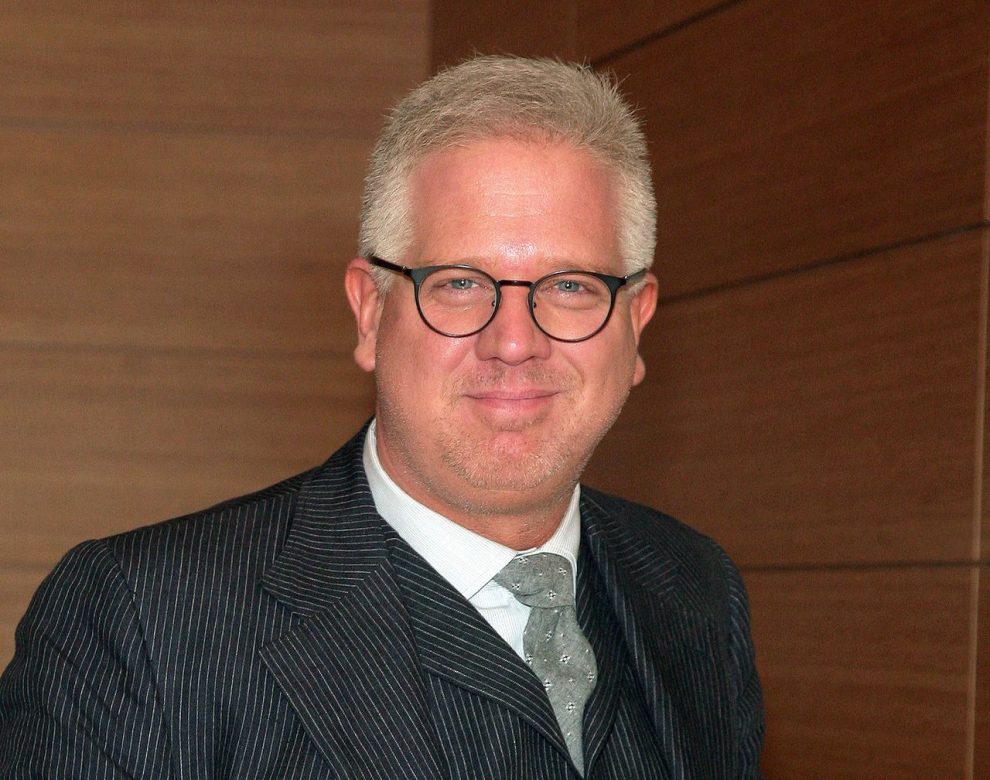 I’m not going to lie. Yesterday was not much fun after the left aimed both barrels at me for forcing the media to dig into a story that revealed that an illegal alien raped a 10-year-old girl in Ohio, leading to an abortion across state lines. I was told I should kill myself, delete my account, and other things I can’t print here by hundreds of trolls looking to retaliate against someone who won’t swallow the media narrative.

Before I started asking if this story was real or not — because of the poorly sourced original reporting and the political ramifications of its viral nature — no one in the Repeater Media was investigating who raped a 10-year-old child. All they did was repeat the vague reporting from the Indianapolis Star. Their only focus was on whether or not the child could get an abortion in Ohio and which Republican they could damage with awkward soundbites for the evening news. And it turned out that the original reporting was fake news because Ohio law would have allowed her to have the procedure under its emergency exception, contrary to the Indianapolis Star‘s claims.

Without the huge media attention my questions raised and the media frenzy that ensued to corroborate this claim, we still might not know that an illegal alien from Guatemala raped and impregnated a child. He may not have even been arrested (or at least not this soon).

BREAKING: Video of Wednesday morning's arraignment hearing for Gerson Fuentes, the 27-year-old man who confessed to raping a 10-year-old Ohio girl believed to be at center of viral abortion story.

Thank God it all happened the way it did. I will take the arrows and the unfair characterizations of my reporting and the brigading on Twitter as a blessing because a child rapist was put behind bars. I have walked with families through the process of reporting child rape to authorities. It almost never ends in an arrest within a month. In most cases, authorities do not believe the child and in many cases will often remove the child and give her to the abuser. Anyone claiming that this arrest was always going to happen doesn’t know how the system works — especially when the rapist is an illegal alien in a sanctuary city!

So after a very hard day of being the target of a leftist mob that celebrated the rape of a child—just so they could own me over my incorrect initial hypothesis that the child may not exist—things began to turn around.

Ann Coulter thanked me publicly for forcing the media to admit that an illegal alien raped the child.

Thank you, @MeganFoxWriter for forcing Ohio to cough up the CHILD RAPIST ILLEGAL ALIEN. https://t.co/1l6KgXtoI7

She also sent me some very encouraging private messages that I’m probably going to have framed and hung on my wall. Other conservative journalists are fighting back against the false narrative that the rabid left is pushing over this huge story, and we’re winning. This morning, the attacks are dying down, and the focus is starting to go where it should: Who let this Bad Hombre into the country and why are leftists celebrating the rape of a kid to own the GOP?

Then, this morning after getting a full night of sleep that I haven’t had in a week, Glenn Beck reached out and asked me to come on his radio show this morning. What a thrill! He agrees with me that, without what I did in asking perfectly reasonable questions about the validity of a one-sourced story pushed by an abortion activist, this rapist might still be walking around, freely preying on children in Ohio. So go ahead and do your worst, trolls. I’m proud as hell of the questions I asked and of the result. I hope, if this guy is convicted, he rots in a maximum security prison for the rest of his life.

And the investigation is still ongoing and guess who’s going to help me do it?

Today makes me miss Rush Limbaugh even more than usual. He would have been so proud and loving every minute of this. I know he would have encouraged me and cheered me on from the Golden EIB microphone like he always did when I hit something big. I miss him so much, but I’m so glad that other giants in conservative media are circling the wagons and declaring war.

We need to help one another survive these attacks by the left. They care nothing about getting justice for raped children as long as there’s a political battle to be won. How dare they criticize me for asking, “if this story is real, where is the rapist?” Did they ever care to see someone locked up for this?

I did, and I have the receipts to prove it. I have kept a log of all the FOIAs I sent looking for this rapist and any investigation or reports of him since July 6. And I will continue to find out why this child was placed in such danger near this illegal alien pedophile and why the doctor treating her used her for pro-abortion propaganda headlines, and I don’t care what anybody thinks about how I got to the truth that finally came out.