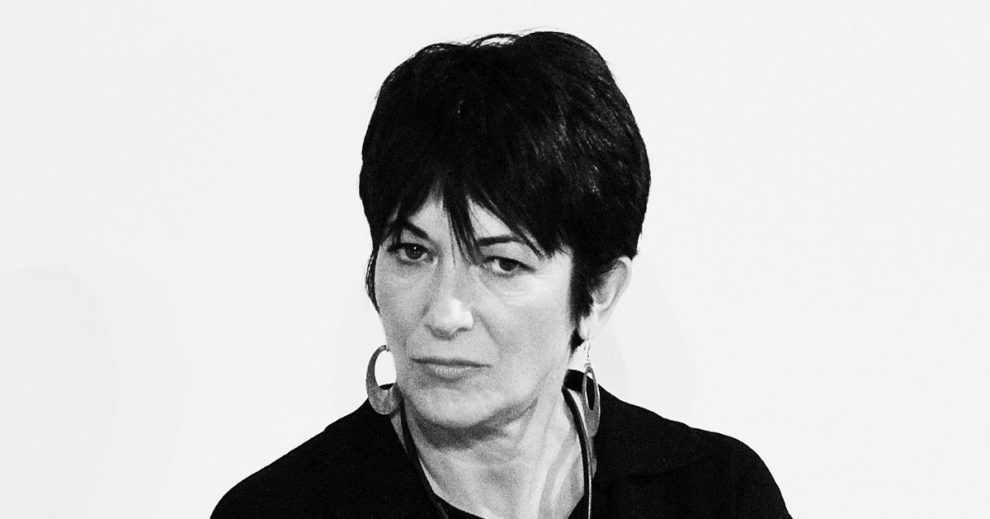 After losing her fight to have her convictions overturned for her role in Jeffrey Epstein’s sex trafficking operation, but at least getting 10 years knocked off her potential maximum sentence, Ghislaine Maxwell was moved out of solitary confinement last week.

Now, she can receive visits from family and friends while awaiting a sentence that could put her behind bars for the rest of her life.

Maxwell has been in solitary since her arrest in July 2020, according to the New York Post.

“She finally has access to things she has not had for almost two years, starting with human company,” her brother, Ian Maxwell, told the U.K. Telegraph. “The prison guards were told not to talk to her.

As the Post reported, Maxwell was kept in high security because of the fate of Jeffrey Epstein, the convicted sex offender Maxwell aided in sexually abusing underage girls. Epstein died in what was officially ruled a suicide in a federal jail cell in 2019.

The human interaction could be small comfort for Maxwell as she awaits a June 28 sentencing for her convictions on sex trafficking and other charges.

Maxwell, 60, faces prison time of up to 55 years, the Post reported.

Bad as that is for Maxwell, she could have faced even more time. However, on April 29, the federal judge who turned down Maxwell’s bid to have her convictions overturned also tossed two of three conspiracy convictions against her, ruling they were “repetitive.”

That reduced her potential prison time by 10 years, according to ABC News.

In that ruling, however, U.S. District Court Judge Alison Nathan made it clear that Maxwell’s attempt to have all the guilty verdicts against her overturned did not have a legal leg to stand on.

“Further, those counts of conviction matched the core of criminality charged in the Indictment, presented by the Government at trial, and on which the jury was accurately instructed.

“[T]he Defendant simply asserts that the Court should ‘enter a judgment of acquittal as to all counts under Rule 29 . . . because the government failed to prove each element of the charges beyond a reasonable doubt,’” the ruling stated, adding, “The Court disagrees.”

In the ruling, Nathan said that Maxwell’s attorney had a point that some counts overlapped and said that despite involving different victims, they were part of the same overall conspiracy.

“The overarching conspiracy—which, as the Government argued and proved at trial, employed a single ‘playbook’ to groom and sexually abuse underage girls—constitutes a single conspiracy offense with multiple victims,” the ruling stated.

Maxwell’s lawyers argued that the prosecution was simply using Maxwell as a scapegoat for Epstein, since he died in jail in 2019 before he went to trial on sex trafficking charges.

Maxwell’s defense also said the accusers’ memories had been corrupted over the decades and that the women only testified against Maxwell because they thought cooperating with prosecutors would help the claims they made to a victims’ compensation fund that is run by Epstein’s estate, U.S. News reported.