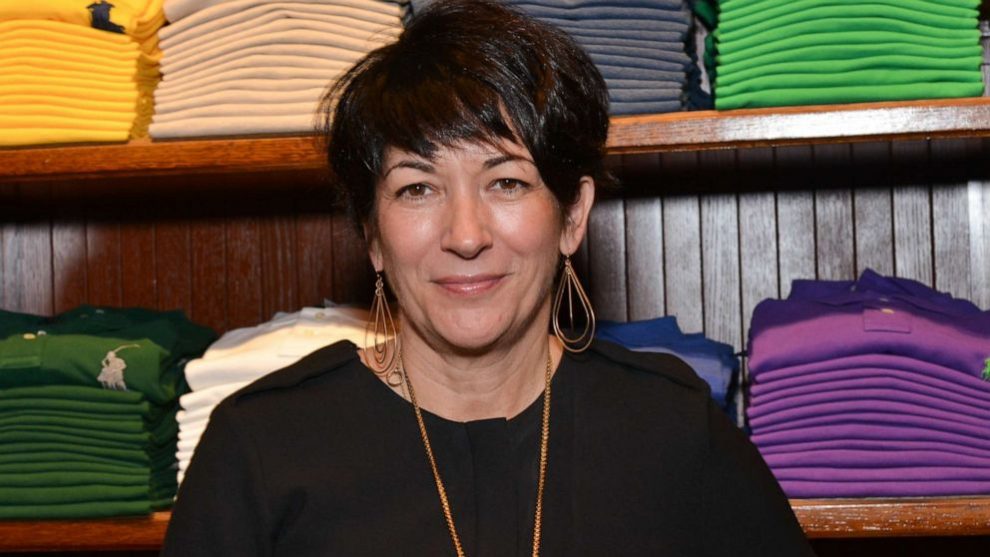 Former socialite Ghislaine Maxwell is speaking in an interview for the first time since her 2021 sex trafficking conviction.

The British-born heiress disclosed new details on her involvement with Jeffrey Epstein in a Monday interview with news channel TalkTV — in which she answered questions from her own brother, Kevin Maxwell.

Maxwell expressed her belief that Epstein had been murdered in federal jail in the interview.

“I was shocked. And I wondered how it had happened.”

Maxwell, who was convicted of trafficking minors on behalf of Epstein, expressed her regret for her association with the deceased pedophile billionaire.

“I honestly wish I’d never met him, you know, looking back now. I probably wish I had stayed in England.”

The federal inmate called on Epstein’s victims to “take their disappointment and upset out on the authorities that allowed” his death to occur, declining to go so far as to apologize to the victims.

“I wish them time to heal and to be able to have a productive and good life going forward.”

Maxwell claimed that a photograph of Prince Andrew, Duke of York, and Epstein trafficking victim Virginia Giuffre was a forgery in the prison interview.

“It’s a fake. I don’t believe it’s real for a second, in fact, I’m sure it’s not. There’s never been an original.”

Prince Andrew’s association with Epstein spurred his resignation as an active member of the British royal family.

Maxwell went on to scrutinize Giuffre’s account of events in which she met Prince Andrew. The prince reached a legal settlement with Giuffre in 2022, who alleges Andrew raped her as a 17-year-old girl in 2001.