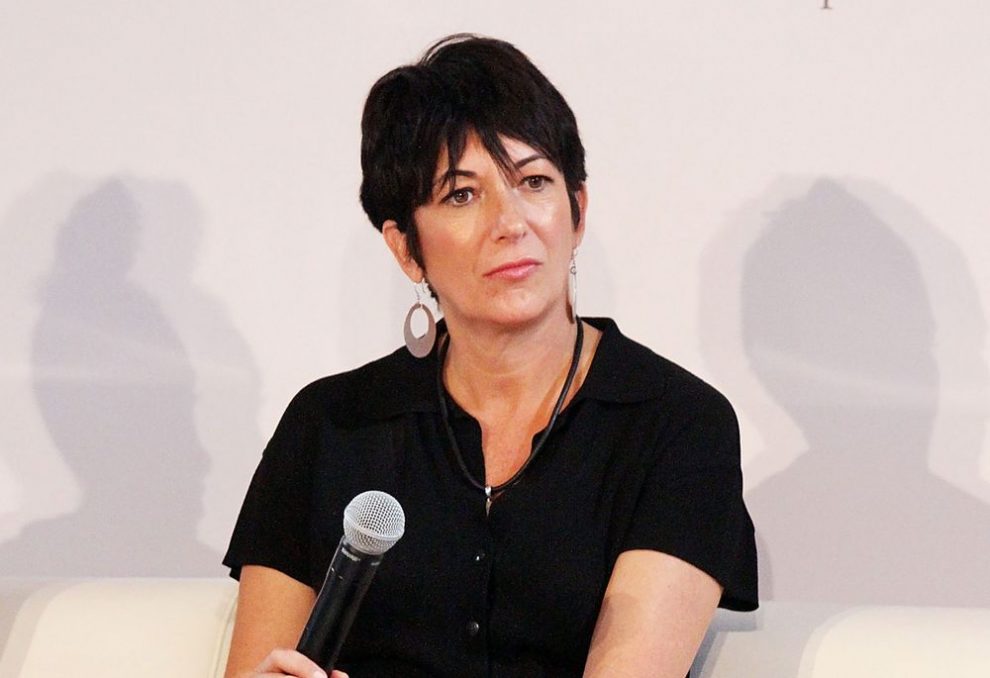 Ghislaine Maxwell ‘has tapes of two prominent US politicians having sex with minors’ and boasted of ‘owning’ powerful people, according to a former friend.

The ex-jewel robber, who used the pseudonym William Steel, said they ‘forced’ him to watch the footage as they wanted to convince him of their ‘power’.

It follows Maxwell, 58, being arrested last Thursday on charges she helped lure at least three girls – one as young as 14 – to be sexually abused by Epstein, who was accused of victimising dozens of girls and women over many years.

Steel told The Sun: ‘They wanted to convince me of their power and who they held in their grip. They boasted about ‘owning’ powerful people.’

The former friend also referred to two ‘high-profile’ American politicians who were in videos with minors.

Maxwell, the daughter of the late British publishing magnate Robert Maxwell, is the former girlfriend and long-time close associate of Epstein.

She is accused of facilitating his crimes and on some occasions joined him in sexually abusing the girls, according to the indictment against her.

Several Epstein victims have described Maxwell as his chief enabler, recruiting and grooming young girls for abuse. She has denied wrongdoing and called claims against her ‘absolute rubbish.’

Maxwell was arrested by a team of federal agents last week at a $1 million estate she had purchased in New Hampshire. The investigators had been keeping an eye on Maxwell and knew she had been hiding out in various locations in New England.

She had switched her email address, ordered packages under someone else´s name and registered at least one new phone number under an alias ‘G Max,’ prosecutors have said.

The British socialite will appear in New York’s southern district court on July 14 at 1pm and the hearing will take place over video-link due to coronavirus.

She will join from the ‘hell-hole’ jail where she is being held and only the judge, Alison Nathan, will be present along with one prosecutor and one defence attorney.

Maxwell – a friend to billionaires, celebrities, presidents and royalty before her arrest – is facing a six-count federal indictment which could see her jailed for 35 years.

She is accused in four counts of acting as Epstein’s madam, hunting down and ‘training’ young girls for him to abuse in the late 1990s.

Another two counts accuse her of lying about the abuse to a court when she was sued by one of the victims – Virginia Roberts – in 2015.

However, observers and experts believe she is not the state’s primary target, and will likely be offered a plea deal to turn on others in Epstein’s circle.

Epstein was initially jailed for 18 months in 2008 after being allowed to plead guilty to a single charge of soliciting sex from a child prostitute, despite at one stage facing a 53-page FBI indictment.