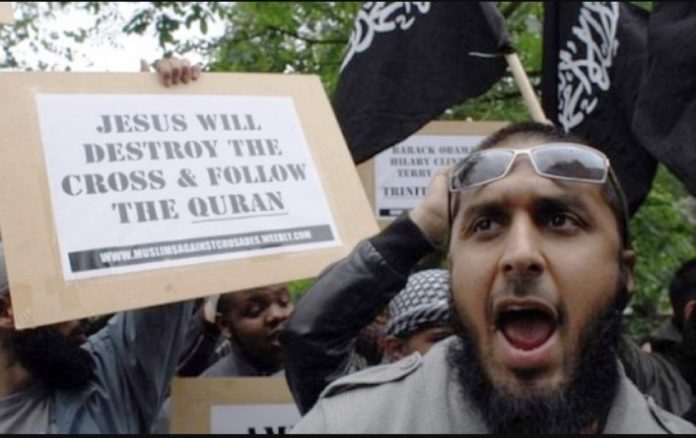 The parents of a young boy have received a fine from a German court after they prevented their child from going to school to avoid a trip to a local mosque.

A district court Northern Germany fined the pair in July of last year but the parents of the child attempted to appeal the court ruling, only to have their appeal rejected by the Higher Regional Court in Schleswig this week, Hamburger Morgenpost reports.

The incident dates back to June of 2016 when the parents refused to let their son attend school for the day because the school had organised a field trip to the Rendsburg Mosque.

The court imposed a fine of 50 euros due to the fact the parents had forced their child to miss several lessons for the day, rather than just pull him out of the field trip to the mosque.

Trips to local mosques have been a source of controversy in the United Kingdom, as well, as among some parents have refused to grant permission for their children to attend such visits.

In Cornwall, a school reacted to parents pulling their children out of a trip in 2015 by publicly humiliating their children, singling them out in front of other pupils by forcing them to answer questions as to why they could not attend the mosque.

Later that year, governors of a rural school in Cornwall reacted to concerned parents by simply making mosque trips mandatory for all pupils.

In 2017, Staffordshire’s Standing Advisory Council for Religious Education (SACRE) also wrote a document in reaction to parents pulling their children out of mosque visits claiming that “Islamophobia” may have been behind the trend.

“While objections are raised about visits to a number of places of worship, they are most frequently about visits to mosques, which raises the bigger issue of Islamaphobia [sic] and how this can be addressed,” they said.

Earlier this year it was revealed that parents in Essex have gone even further, and have not only stopped their children visiting mosques but have also removed them from Religious Education lessons on Islam.