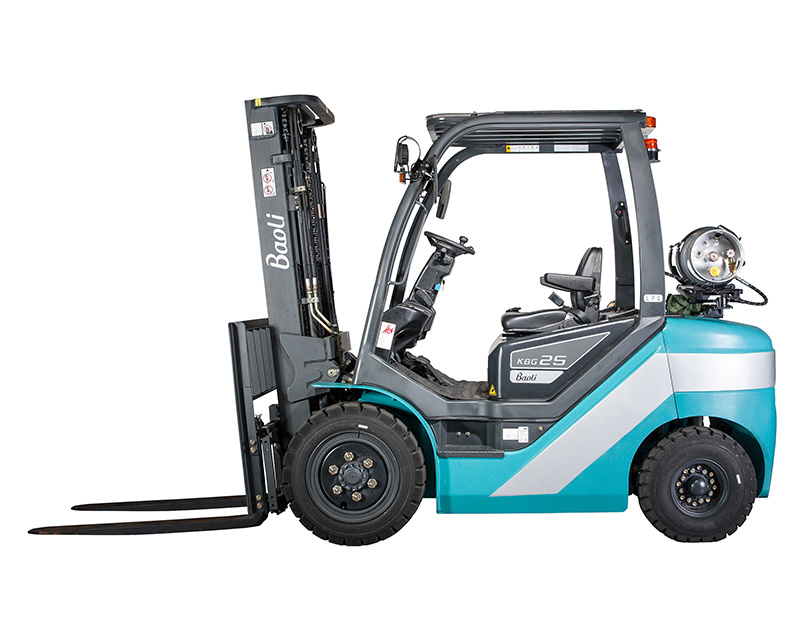 Kion the German forklift manufacturer sells about 3000 forklifts in the US every year. Well about 1500 of those forklifts are made in China and transported around the world to undercut american manufacturing and increase corporate profits.

“It is worth exploring ways to expand our production in the U.S. to avoid tariffs,” Ms. Groth said. The company is searching for additional U.S.-based suppliers that could provide its factory in Summerville with parts, she added. [Emphasis added]

Production in American factories boomed in December of 2018, Vehicle production is up nearly 8%.
To read more about Kion’s planned US expansion read here.
→ What are your thoughts? ←
Scroll down to leave a comment: